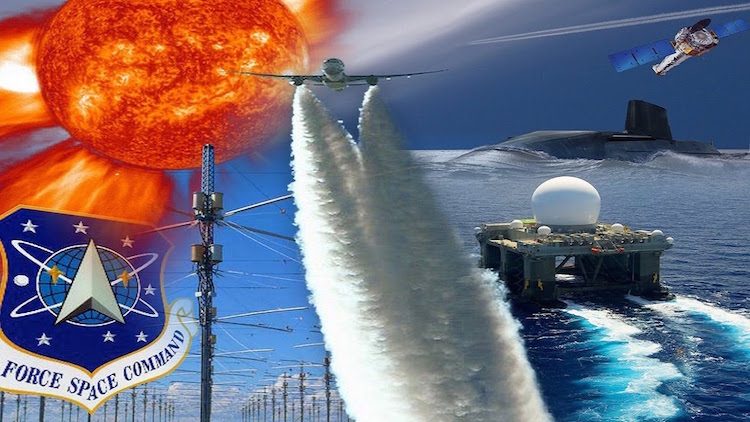 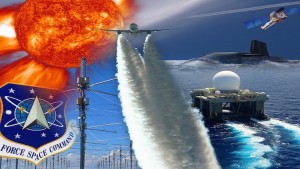 It’s now a total of 40 students and one staff member who passed out around 12:30 GMT at a school in North Yorkshire. While authorities are investigating the incident as a potential gas leak and have been looking under the hoods of cars, no leak has been found. Fire crews have found no hazardous substances in the school.

“We are of the view the children just fainted and there was a ripple effect throughout the school. More children felt anxiety and started to feel concerned and the thing has escalated,” Yorkshire Fire Service’s station manager Dave Winspear said when speaking outside the school.

You can’t catch “losing consciousness” like you catch a cold. That’s just not a thing that happens.

Is an exotic electromagnetic or aerosol chemical weapon being field tested on this school or what? How do 40 kids just pass out for seemingly no reason?

As commenter Doucyet wrote below, “What ever it was being tested is very effective…”

A number of students aged between 11 and 16 have been rushed to hospital after collapsing at a school in North Yorkshire. The secondary school has been evacuated while emergency services investigate the cause of the incident.

Emergency services were called to Outwood Academy School on Clotherholme Road at around 12:30pm GMT on Wednesday after staff members witnessed a group of children lose consciousness.

The school is working with fire and ambulance services to establish what caused the students to collapse.

One police officer told ITV news: “The safety of all the students and staff at the school is paramount and officers are working with the fire and ambulance services to establish what has caused the students to collapse.”