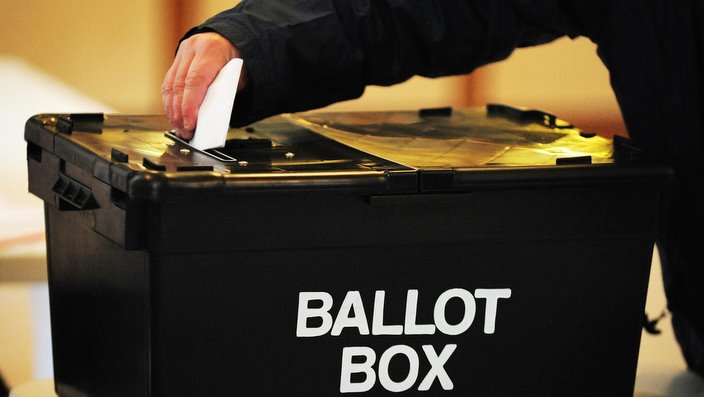 With the July 2nd election in Australia starting to come closer it becomes very clear who the media wants you to vote for. The 3 main parties get all the air time and the smaller parties are lucky if they get a mention here or there. Even the ABC vote compass just gives you the 3 main parties. It just shows how rigged this system in Australia really is. It also shows that the Greens are not to be taken seriously anymore as they are now seen as one of the main players with labour and liberal/national. Which in turn shows that they are not at all “green” anymore.

Any party that will support mandatory vaccination in this next election without asking questions about vaccine safety should be shunned. These party policies show that these parties have no regard for the safety of the people. There are mountains and mountains of evidence that at least suggest that research and studies need to be conducted to establish vaccine safety. Lately proof has emerged of the CDC in the USA committing fraud and destruction of data. Whichever side you are on in this debate, this is not up for debate. The CDC committed fraud. The Australian government has used CDC data for years to justify their vaccine schedule and its safety. It’s time they do the right thing and look at the safety of the schedule. However these parties blindly follow the status quo that has been shouted out by the pharmaceutical industry, mainstream health care companies and the media. These parties don’t take into account that all these industries have massive interests in this sector and that vaccines and medication in general is one of the largest money makers in the world.

So why is it that the people of Australia have not seen through this deception. It’s happening right in front of your eyes and giving the 3 main parties any of your preferences is signing away your rights as a democratic civilian.

It’s hard to find your way in the maze of micro parties that are trying to get votes and/or preferences once you dismiss the 3 main parties. Silly parties with dumb names like the Sex Party. One issue parties that focus on one issue and have no policy on anything else except that issue like the Australian Antipaedophile Party and Voluntary Euthanasia Party. What will happen to your preference if you gave them yours? What will they support and who will they support?

In this article I will focus on the draconian and fascist No Jab No Pay and Play legislations that have been brought in over the last year in Australia. There are only a few parties that have officially stood up to these laws and have written statements about how they will fight these laws if given enough votes.

Thanks to our friends at the AVN who have written to all the parties in Australia asking them on their stance in regards to these polices we have 5 parties that we know will support a fight and a possible termination of the NJNP laws. (https://avn.org.au/2016/05/avn-wants-help-make-informed-choice-july-2nd-federal-election/)

We also know of a few parties we would like to stay away from if we are passionate about this subject.

As the voting rules have changed it is going to be a relatively easy vote. According to this video by the AEC we need to either vote a minimum of 6 preferences of parties above the line or at least 12 individual candidates below the line.

I will try and make my vote count by using my first 5 preferences for the 5 parties that have issued statements about opposing the NJNP laws and supporting parental rights. This only leaves me with my last preference and I’m hoping that an other party will announce policies similar to these five parties in the next few weeks so that I can make my vote count. So we can make our votes count and show the people of Australia that a large group of Australians is opposed to these laws and it should be overturned.

Please share far and wide and make people aware on how they can make their vote count. So we can use our vote to stop the mandatory vaccination laws.