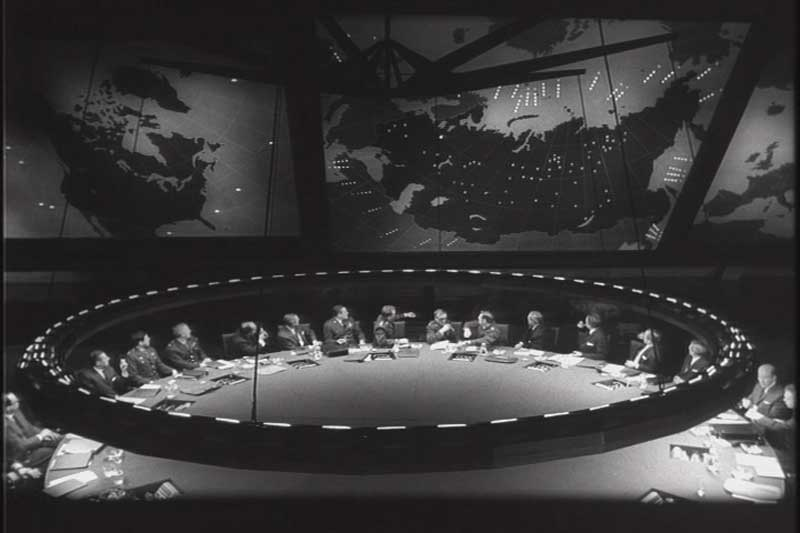 In Lies We Trust

The CIA, Hollywood and Bioterrorism

This feature length documentary about medical madness, cloaked in bioterrorism preparedness, will awaken the brain dead. It exposes health officials, directed by the Central Intelligence Agency (CIA), for conducting a “War of Terror” that is killing millions of unwitting Americans. This urgent life-saving DVD comes without copyright restrictions. Every viewer is encouraged to reproduce and distribute copies to others.

You can screen the film on behalf of local charities. It was produced by award-winning humanitarian, Dr. Leonard G. Horowitz, a world-renowned authority in public health education, covert intelligence agency operations, and emerging diseases investigations. He is the author of three American bestsellers, including Emerging Viruses: AIDS & Ebola—Nature, Accident or Intentional? and Healing Codes for the Biological Apocalypse.

This monumental film exposes the agents and agencies behind: Hollywood films and the media creating a profitable culture of bioterror; the “War on Terrorism” used to control populations; the most lucrative war in history—the “War on Cancer;” the onslaught of dozens of new immunological diseases and deadly flus; the “War on AIDS” triggered by contaminated vaccines; the anthrax mailings resulting in restricted freedoms, and sales of toxic drugs, deadly vaccines, and more.

Documents displayed in film may be viewed online at http://inlieswetrust.com For over 400 of the top Critically important videos see http://netctr.com/media – Much more at the site. Wake up, get involved, Save the Republic – Your kids, grand kids and your life will depend on what you do from now on. Key words: propaganda, war, terrorism, vaccinations, immunizations, cancer, biological warfare, weapons of mass destruction, pharmaceuticals, AIDS, anthrax, healthcare, Hollywood, CIA, CDC, and FDA.

2 thoughts on “In Lies We Trust: The CIA, Hollywood and Bioterrorism”