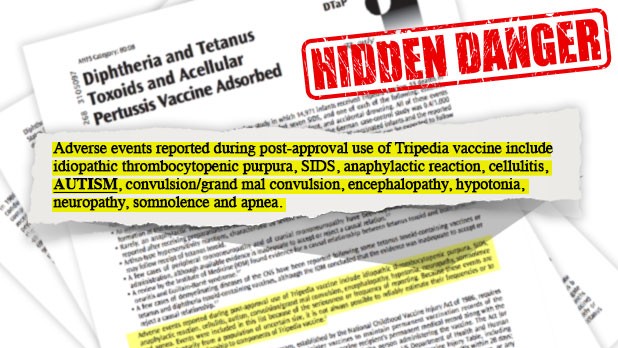 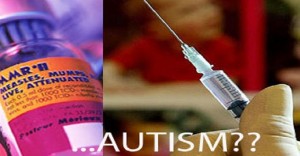 Since the controversy surrounding vaccines causing autism has resurfaced with the release of the explosive film, Vaxxed (trailer), I want to make a few things clear.

First of all, statements from the CDC and “the entire scientific community,” refuting any causal connection, are all based on the sacred status of published studies.

So again, here is what the former editor of the New England Journal of Medicine wrote, in 2009, about this holy of holies:

“It is simply no longer possible to believe much of the clinical research that is published, or to rely on the judgment of trusted physicians or authoritative medical guidelines. I take no pleasure in this conclusion, which I reached slowly and reluctantly over my two decades as an editor of The New England Journal of Medicine.” —(Marcia Angell, MD, “Drug Companies and Doctors: A story of Corruption.” NY Review of Books, Jan. 15, 2009.)

There is nothing holy or even believable about “the truth is in the published studies.”

Here is an excerpted statement from a mother. I put more stock in it than a hundred studies exonerating vaccines. The mothers know, and they are being pushed off to the side, in order to protect the vaccine manufacturers and the medical powers-that-be:

“…immediately after my son received his 18 month shots he spiked a high fever, was listless and began to scream. I called the nurse line informing them of his symptoms and my concern for a reaction to the jab, they said, ‘give him Tylenol.’…within 72 hours he began to lose words, eye contact, became sensitive to light, noise touch. He began to self limit, eating only milk and toast and I watched my baby disappear into a hell promoted and created by big pharma…

“The first doctor I raised concerns to told me, ‘oh he’s just two, give him whatever he wants and he’ll stop crying’…I spent the next five years researching everything I could find and I exhausted myself, determined to get my baby back…while he slept praying to God to not let him wake and feel the pain, to please let him come back…Some days he would want me to take him in the car in the dark garage and just hold him tight. He would get up every morning and stand at the top of the stairs and scream because his sensory systems were destroyed, so I would have to carry him down the stairs…[at night he would watch movie[s] over and over until Six am drinking milk, eating toast. Each time the movie ended he would scream until I put it [the movie] in again. Finally at sunrise he would sleep…This went on for years.

“Little by little I would start to see flickers and once in a while it almost looked as though he would smile. And one day I [came] down all dressed up to go to dinner and he said, ‘mommy you look pretty’. I began to weep, my heart was back. I didn’t realize ’til then that he had never said anything that indicated I was even a person. I think ’til he was about 4 he though[t] we were one as he could not separate without becoming panicked and hysterical. If I showered he would kick and scream and pound the door until I came back out…”

How many mothers have reports like this about their babies?

I have read them and heard them.

Believe the doctors if you want to. I believe the mothers.