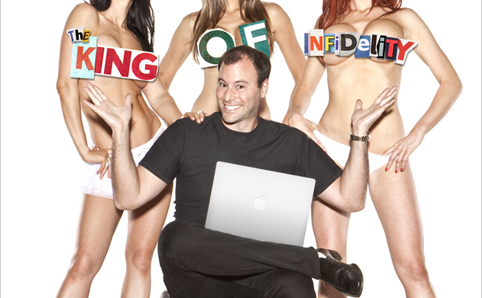 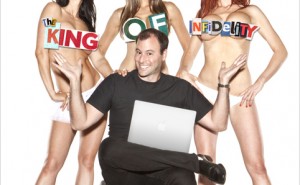 As detailed in The Culture of Critique, Freud and his followers regarded anti-Semitism was a universal pathology which had its roots in sexual repression. The theoretical basis for this can be found in Freud’s Three Essays on the Theory of Sexuality where he linked aggression to the frustration of human drives — especially the sex drive. Kevin MacDonald notes that: “Although Freud himself later developed the idea of a death instinct to explain aggression, a consistent theme of the Freudian critique of Western culture, as exemplified for example by Norman O. Brown, Herbert Marcuse, and Wilhelm Reich, has been that the liberation of sexual repressions would lead to lowered aggression and usher in an era of universal love.”[1]

According to this view, anti-Semitism, regarded as a form of aggression, results from the denial of sexuality, and the role of the Jewish mission of psychoanalysis was to end anti-Semitism by freeing humanity of its sexual repressions. Individuals preoccupied with sex were considered unlikely to concern themselves with the activities of Jews, much less to organize politically against them. People who spend most of their time in search of sexual stimulation are unlikely to organize pogroms or threaten the rich and powerful Jewish establishment. In his widely cited 2004 essay from the Jewish Quarterly Nathan Abrams observed that: