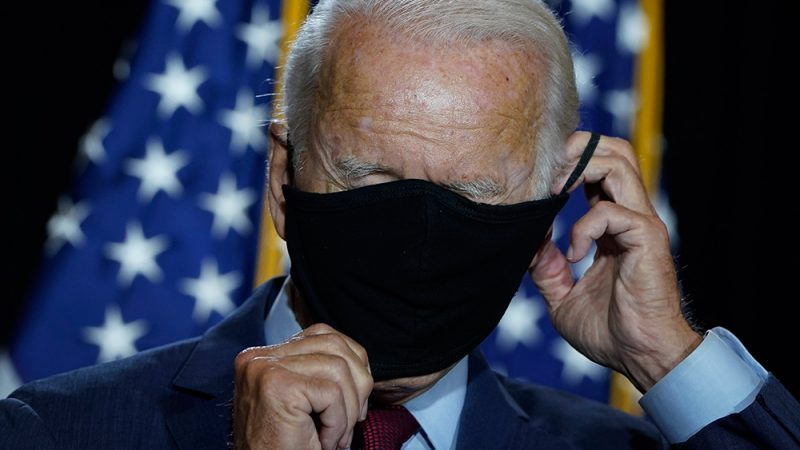 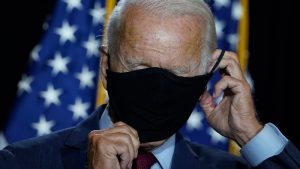 Reflecting back on the prolific rise of LGBTQ during the Obama years, the two names that obviously come to mind are Barack and Michelle, two of the movement’s most vocal ring leaders.

But Joe Biden was, and is, also heavily involved in pushing the LGBTQ agenda, his foundation having promoted the gender “transition” of an 18-month-old baby, among other outrageous perversions.

Biden’s pro-LGBTQ campaign, known simply as the Biden Foundation, launched its own gender-bending initiative back in 2018 called “As You Are.” It features various LGBTQ “acceptance stories” from across the country, as well as a map tracking where each story occurred.

Described as “further[ing] the work the Bidens did over eight years in the Obama administration and cement[ing] the former vice president’s more than four decade legacy in public life,” the As You Are campaign has already compiled the stories of some 500 individuals, many of whom are well under the age of 18, who have “transitioned” to another gender.

One mother featured on As You Are is seen explaining how her six-year-old transgender child somehow decided to become “gender nonconforming” at just 18 months old – which is perhaps a new world record.

“My youngest child is six and has been gender nonconforming since being able to articulate at 18 months old,” the woman states, adding that the reason she knows the child is transgender is because he was “a boy who liked all girl things.”

“This past year, [she] has socially transitioned and now prefers the pronouns she/her and will be starting first grade soon as her authentic self,” the woman added.

“At age seven, he is a powerful advocate for himself and other children just like him,” the parent added.

The parent of a nine-year-old “transgender son” who also spoke to the Biden Foundation expressed regret that she did not let her child “transition” to another gender even sooner.

She apparently blames herself for not being “woke” enough to understand that prepubescent children are, according to people like Biden, fully capable of understanding concepts like gender and sexuality.

“When my son was age four and began expressing that he felt like a boy, I did struggle,” the woman stated about her biological daughter, who now “self-identifies” as her son.

“I allowed him to express himself with his preferred clothing choices, and even a haircut, but I mis-stepped on allowing him to socially transition at a young age. Because I wanted an easy path for him. So, I mistakenly stifled him, dismissed him.”

Keep in mind that Biden not only supports such wickedness, but he also wants to punish those who disagree with it, having indicated during a December 2019 “town hall” on CNN that Christians and others who oppose the LGBTQ agenda should be designated as terrorists.

This is who is running on the Democrat ticket this November: a senile, child-groping pervert named Joe Biden who encourages babies to change genders and supports locking up Christians for opposing radical LGBTQ perversion.

And Biden will have Kamala Harris, who is perhaps the world’s most corrupt prosecutor, right by his side to enforce his perverse new world order of limitless genders and no more Christianity.

“Not only does the messaging pushed by the Biden Foundation perpetuate radical, far-left narratives about gender, it also okays subjecting children to permanently life-altering surgeries which many ultimately come to regret,” notes Natalie Winters, writing for The National Pulse.