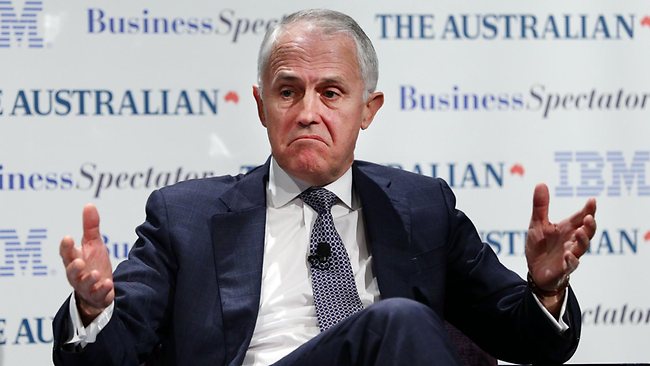 After writing about the banning of Polly Tommey, the co-founder of Autism File magazine and a producer of VAXXED: From Cover-up to Catastrophe, from Australia for three years, I kept wondering what I could do for the good people of Australia.  Then it hit me!

I should go to Australia!

So I came up with the idea for a lecture series entitled “DANGEROUS SCIENCE” in which I would discuss my two books, PLAGUE and INOCULATED, as well as my idea for a FIVE YEAR MORATORIUM ON CHILDHOOD VACCINES in the United States.

PLAGUE covers the risk that using animal tissues to grow viruses for use in vaccines will transfer animal pathogens to human beings and cause diseases like chronic fatigue syndrome (ME/CFS), as well as autism and cancer.

INOCULATED details the corruption of science by the Centers for Disease Control (CDC) of their investigations into mercury and autism, as well as increased rates of autism in African-American boys from earlier administration of the MMR vaccine, as revealed by CDC whistle-blower, Dr. William Thompson.

The DANGEROUS SCIENCE tour reveals how the pharmaceutical industry and government entities like the CDC have made all of our lives more DANGEROUS.

Just so there isn’t any confusion, I also sent the following letter to Australian Prime Minister, Malcolm Turnbull.

Re: The “Dangerous Science” Tour of Australia

I am very excited to visit your country in December of 2017 on my“Dangerous Science” tour in which I will be discussing my two books, PLAGUE: One Scientist’s Intrepid Search for the Truth About Retroviruses, and INOCULATED: How Science Lost its Soul in Autism.  I will also be discussing my recent efforts to bring about a FIVE YEAR MORATORIUM ON CHILDHOOD VACCINES in the United States through both a White House and FDA/CDA petition by way of the Administrative Procedures Act.

If you wish to obtain more information about this effort, you can go totinyurl.com/vaccinemoratorium

Since you are not an American citizen, you cannot sign either of the petitions.  I wouldn’t want you to get in trouble, but perhaps it might give you some ideas for similar legislation in Australia.

I understand there is a great deal of confusion over the nomenclature among many in our community, with some wishing to be called “pro-safe vaccine” or “vaccine safety”, but after much study in this field, I think I should simply be referred to as the “World’s Number One Anti-Vaxxer.”  I understand there are others who may feel they deserve this title, and I am happy to share it, but let’s simply use it for the sake of convenience.

I think you would find my book, INOCULATED: How Science Lost its Soul in Autism, to be especially revealing, as it is based upon documents provided to me by US Congressman William Posey, who in turn received these documents from whistle-blower, Dr. William Thompson, a vaccine safety scientist at our Centers for Disease Control and Prevention (CDC).  Thompson is currently waiting to be called to testify in front of the House Oversight and Government Reform Committee in our Congress.  He has been waiting to testify for three years.  I hope things move quicker in Australia, especially considering Thompson’s testimony about how the MMR vaccine is devastating our African-American male population.  I imagine it is also doing the same to your aboriginal population.

My intention in coming to Australia is to make both PLAGUE and INOCULATED the two best-selling books in Australian history, as well as to create a movement for a similar Australian FIVE YEAR MORATORIUM ON CHILDHOOD VACCINES.

If you wish to greet me at the airport when I land I would be amenable to such an effort, or if you think our meeting should be at The Lodge, the primary residence of the Prime Minister, I would accept that as well.  After all, I will be a guest in your country.

Please don’t make too much of a fuss over my efforts, but if you would like to give me an award in recognition of my work to liberate Australia from the grip of the pharmaceutical industry, I like the sound ofThe Order of Australia, Officer of the Order.  Maybe it’s the imperialist in me, but it just sounds so regal!

I look forward to visiting your beautiful country and meeting the brave citizens of Australia!

P.S – I really LOVE your new automated visa application form.  I should already be approved by the time you get this letter!  Throw a shrimp on the barbie for me, mate!

Looking forward to the trip…

Kent’s book PLAGUE is being released by Skyhorse Publishing, which also publishes the work of Mo Yan, the 2012 recipient of the Nobel Prize in literature.