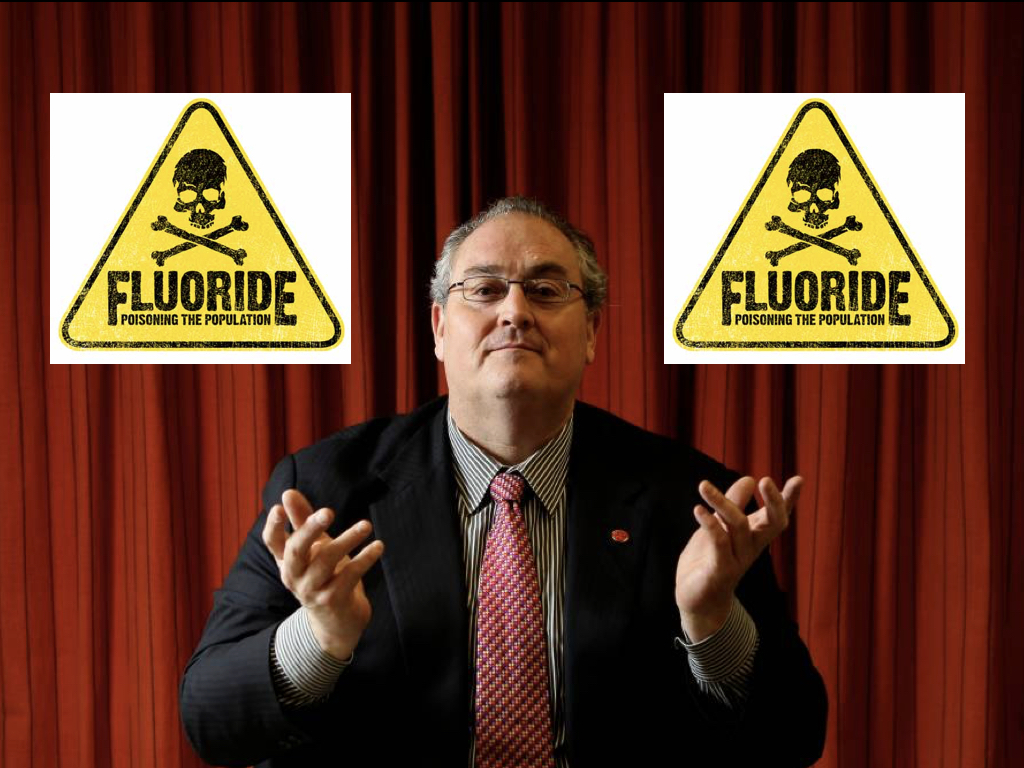 On Tuesday (February 13), Labor introduced legislation in the NSW Parliament to create tough new fluoride laws it claims would ‘override the anti-fluoride movement’ and effectively force councils like Byron Shire to fluoridate their water.

The laws would give the NSW health minister additional powers to direct local councils and water authorities to add fluoride to their drinking water supply.

It would enable the health minister to direct a water supply authority to add fluorine to its public water supply, increasing tenfold the maximum penalties for failure to do so (from $5,500 to $50,000).

Of 53 non-fluoridated water supply systems in NSW with a population of at least 500 people, Byron Bay and Mullumbimby are among the top 10.

But he claims local councils and local water authorities ‘are becoming reluctant to combat or confront the anti-fluoride activists.’

‘Fluoride is one of the great public health achievements,’ he said, adding, ‘it is mind boggling that any group would oppose its introduction.’

‘We are seeing a repeat of the same tactics being used by the anti-vaxxer movement now occurring in the area of fluoride. They are irresponsible and irrational views.’ 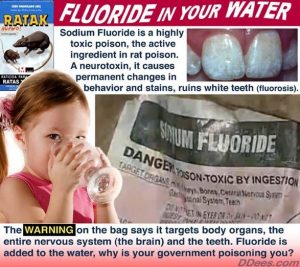 ‘The proposed new laws are sensible and give the health minister the power to direct a recalcitrant local water authority to put fluoride into the community’s drinking water.

‘The community’s views are very clear on this issue. They want fluoride in their drinking water and a tiny group of conspiracy theories should not hold the whole community to ransom.

‘We owe it to the next generation to give them the best and healthiest start in life. Good dental hygiene and health affect the overall person’s health outcomes.

‘Our nation’s children should not have to risk unnecessary tooth decay and dental problems,’ he said. But Mr Secord’s claims have been refuted by Fluoride Free Northern Rivers (FFNR) spokesperson Al Oshlack, who said his move risked Labor’s chances for election in the region with his ‘fanatical support for fluoride’.

‘I told Walt that what he is doing by carrying on like this – coming after people on the North Coast – puts Labor at risk of holding those state seats, Mr Oshlack told Echonetdaily.

He added that lumping fluoride opponents with anti-vaxxers was ‘insulting’

‘It doesn’t work; it’s not ethical; it’s actually illegal, as it’s not been approved as a therapeutic substance by the Therapeutic Goods Administration (TGA); and there have been systemic breakdowns in many fluoride plants, including here in the Northern Rivers,’ he said.

‘There’s no doubt at all that water fluoridation is detrimental, both to human health and the environment,’ he added, citing cases in the Hunter Valley and in Queensland where fluoride had leaked into waterways.

‘I can’t see why health department bureaucrats or councillors have the right to force a medication in the water supply – there’s no grounds for it and they’re not qualified to make these types of decisions.

‘If water fluoridation is therapeutic, why is it not registered as a medication under the Therapeutic Goods Act?’ he queried.

Last year FFNR considered taking out a Federal Court challenge to establish the legality of fluoridation.

Mr Oshlack said that matter is currently on hold while the court considers a related issue regarding the TGA’s position on fluoride. 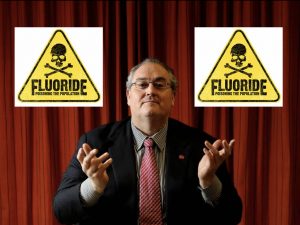 ‘Rous Water runs four fluoride plants and our GIPAs have revealed that there have been systemic breakdowns.

‘The Corndale plant, which is the biggest in the area, was flooded during a flood.

‘There’ve been at least 10 complete breakdowns of the plant, in which highly concentrated fluoridated water has escaped into the plant, involving clean-ups requiring it to be shut down for up to five weeks at a time.

Despite reports in Echonetdaily and other media at the time, Mr Oshlack said, ‘Rous Water did deny or refute any of the allegations we made.’

READ MORE AT THE ECHO

7 thoughts on “Labor moves to force councils to fluoridate water”