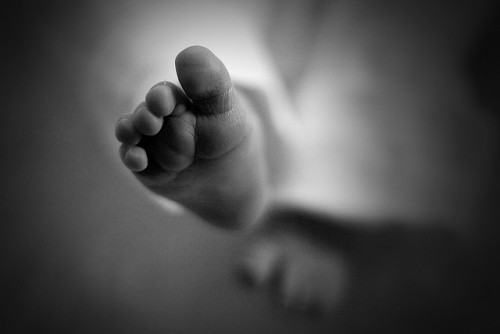 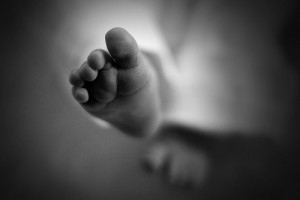 Where were you – your soul, your spirit – before you were born? If the soul is immortal, did it have a “life” before your birth?

Much has been written, and many anecdotes recorded, of the near-death experience (NDE). People who have been declared dead and then revived sometimes report an experience of being on another plane of existence, often meeting deceased relatives and beings of light.

Rarer, but no less intriguing, are stories from people who recall an existence shortly before their births into this world – the pre-birth experience (PBE).

These recollections differ from past-life recall in that past-life recall are memories of previous lives on earth as humans, sometimes recently and sometimes from hundreds or even thousands of years ago. The pre-birth experience seems to “remember” an existence in the same or similar plane of existence described by NDErs.

Those who say they have had this amazing experience recall being in a spirit world, are aware of life on earth, and can sometimes choose their next life or communicate with their future parents. Some people even get a glimpse or a sense of the pre-birth realm during an NDE.

“Our research indicates that there is a continuity of self, that the ‘same you’ progresses through each of the three life stages – life before life, earth life, and life after death,” according to Royal Child – The Prebirth Experience. “In a typical pre-birth experience, a spirit not yet born into mortality crosses over from the pre-earth life or heavenly realm and appears to or communicates with someone on earth.

The preborn soul often announces that he or she is ready to advance from the premortal existence by being born into earth life. After nearly 20 years of collecting and studying PBE accounts and comparing data with other researchers of spiritual phenomena, we have identified typical traits, characteristics, and types of PBEs; also when, to whom, and where they occur.”

One thought on “Life Before Birth”