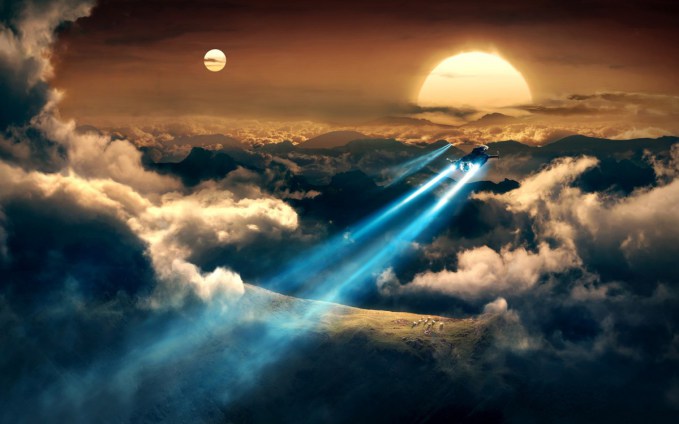 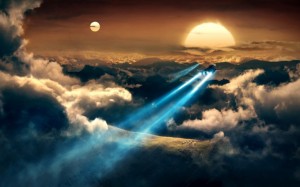 In 2005, an anonymous source sent a series of emails to a UFO Discussion Group led by former U.S. Government Employee Victor Martinez.

These emails detailed the existence of an Exchange Program between the U.S. Government and the Ebens – alien beings from Serpo, a planet from the Zeta Reticuli Star System. The program was thus called Project Serpo.

The source identified himself as a retired employee of the government, claiming he had participated in a special program.

The program’s origins lay with the two UFO crashes in New Mexico in 1947, the famous Roswell incident and another one in Corona.

He claimed one extraterrestrial survived the crash and was transferred to the Los Alamos National Laboratory. The other six deceased extraterrestrials were placed in a freezing facility in the same laboratory.

Establishing communications with the scientists and military personnel, the survivor provided them with the location of its home planet and continued to cooperate until its death in 1952.

The alien provided information regarding the items found inside the crashed UFOs. One of the items was a communication device that it was allowed to use, contacting its home planet.

A meeting was set for April 1964, when an alien craft landed near Alamogordo, New Mexico. Upon retrieving the bodies of their dead comrades, the extraterrestrials engaged in an information exchange that was carried out in English, thanks to the aliens’ translation device.

One thing led to another and in 1965, the aliens accepted to take a group of humans back to their planet as part of the exchange program.

Twelve military personnel were carefully selected for a ten year stay on Serpo. The ten men and two women were specialists in various fields and their task was to gather as much information as possible, regarding all aspects of life, society and technology on the alien planet.