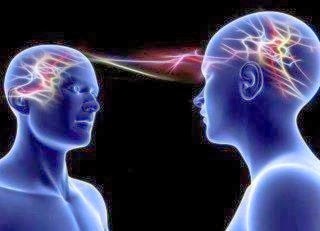 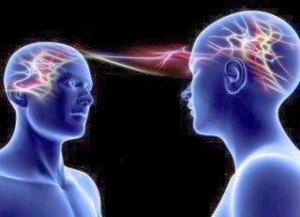 Author and esoteric researcher Michael Tsarion talks about psychic vampires. Tsarion believes the medical community is way behind in their acknowledgment in this area.

Tsarion stated, “Vampirism isn’t simply the old cliché of being sucked of energy.  This is what all of the other teachers and all of the books are saying.  This is only about 50% of the problem and in a way, doesn’t even constitute the main type of attack.  One of the most dangerous aspects of the attack is to actually be dumped on by the other person.”

According to Tsarion, you need to understand:

Energy vampires tend to stay away from:

White: Stop white genocide. Do your part to wake up your people: https://www...
The Crazz Files: Thanks for your support Lozzi....
lozzi: Hey there, just found your website last night while listening to Max I...
@gus: You will not see this in the Mainstream media and if you do they will ...
@gus: Absolutely and if the police are allowed to continue this thuggery the...
tracey: So you hook your brain up to the cloud and you can download in seconds...
@gus: The only way out for the Victorians and Australia is for the Victorian...
@gus: The Victorian Police have a history of protecting pedophiles particula...
SeaShell: https://www.wakingtimes.com/must-mankind-bow-to-false-gods/?utm_source...
Binra: The explication of such identity set in guilt and fear is our world ex...