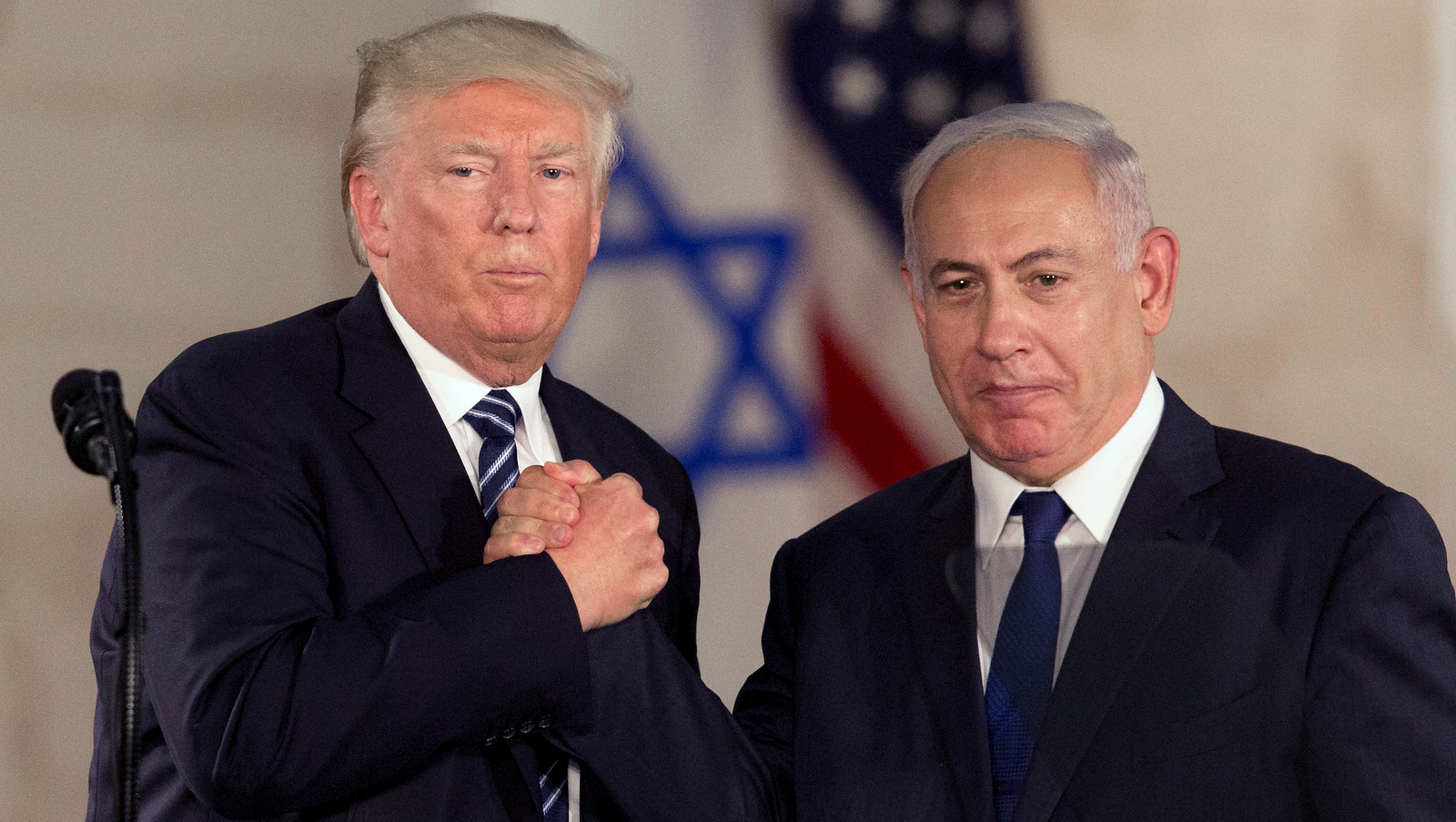 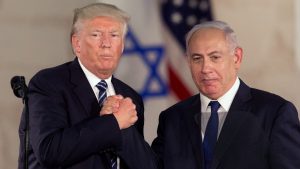 Netanyahu’s frenzied lobbying efforts to halt the ICC probe suggests that the probe greatly worries him, particularly as he has linked his current reelection bid to illegal acts like his planned annexation of the West Bank. by Whitney Webb

TEL AVIV — Since the International Criminal Court (ICC) announced it would investigatewar crimes committed by Israel in the Gaza Strip and occupied West Bank last December, Israel’s Prime Minister Benjamin Netanyahu has been attempting to rally Israel’s allies in a multilateral effort to stop the ICC’s probe.

Those efforts have now left Netanyahu “optimistic,” with the embattled Prime Minister reportedly telling members of his cabinet that Israel’s efforts to lobby other countries against the ICC case is paying off, according to a recent report published by Reuters. “We are struggling against this [proceeding] and, at our side, I must say, are many friends around the world [which] joined the U.S. in a steadfast stand alongside Israel,” Reuters quoted Netanyahu as saying.

Those other friendly countries aside from the United States include Brazil, Hungary, Austria, Germany, the Czech Republic, and Australia, all of which have applied to file legal opinions with the ICC over its decision to investigate Israeli war crimes in occupied Palestine as part of an effort to prevent the ICC probe from proceeding as planned.

These legal opinions are likely to echo claims already made by both the U.S. and Israel that the court has no jurisdiction over Gaza or the West Bank due to the absence of a sovereign Palestinian state, as Palestine is currently subjected to Israeli military law in the West Bank and a crippling blockade in the case of the Gaza Strip. Neither Israel nor the U.S. are ICC member states while Palestine became a member state in 2015.

This legal argument has been directly disputed by the Organization for Islamic Cooperation (OIC), which is comprised of 57 Muslim-majority countries and has argued that Palestinians do have sovereignty over the West Bank and Gaza Strip.

Another likely ally of Israel in opposing and sabotaging the ICC probe is the United Kingdom, as the recently-elected Conservative government has moved to strengthen the country’s ties to Israel even more by promoting anti-boycott laws targeting Palestinian rights activists, among other measures. One U.K. pro-Israel lobby group, the Conservative Friends of Israel (CFI), has close ties to the current U.K. government and has openly called for U.K. leadership to oppose the ICC investigation into Israel’s war crimes.

Netanyahu’s frenzied yet behind-the-scenes lobbying efforts to halt the ICC probe suggests that the probe greatly worries Israel at a time when Netanyahu has linked his reelection bid to the annexation of the vast majority of Palestine’s West Bank, an act that would be flagrantly illegal under international law. In fact, the move would be so illegal under international law that Israel’s Attorney General’s office warned Netanyahu that doing so would be “indefensible” in front of the ICC and would open up top Israeli officials to prosecution.

Since the probe was announced in December, Netanyahu has not only heavily lobbied allied countries to oppose the ICC’s efforts, but he has also used a stream of attacks against both the ICC and its chief prosecutor, Fatou Bensouda, in an effort to discredit the probe by means of character assassination.

For instance, Netanyahu claimed in late December that “new edicts are being cast against the Jewish people – anti-Semitic edicts by the International Criminal Court telling us that we, the Jews standing here next to this wall … in this city [Jerusalem], in this country, have no right to live here and that by doing so, we are committing a war crime (emphasis added).”

However, what Netanyahu failed to note is that the ICC investigation is not related to Zionism or Israel’s “right to exist,” but instead its use of military force in Palestine in ways that violate international law as well as the growing presence of Israeli settlements in the West Bank, themselves illegal under international law. Fatou Bensouda responded to Netanyahu’s charges of anti-Semitism as “particularly regrettable” and “without merit” in a subsequent interview with The Times of Israel.

Netanyahu’s concern over the probe could also be found within the recent “Deal of the Century” that was created by the Trump administration in conjunction with Israel’s Netanyahu-led government, as that deal would require Palestinians to “dismiss all pending actions” before the ICC that are related to Israel. Surprisingly, that aspect of the so-called “peace deal” went largely unreported after the deal was revealed late last month.

The creation of the plan was largely overseen by President Trump’s son-in-law, Jared Kushner, who also boasts close personal ties to Netanyahu. Kushner told Palestinians to “take a cold shower” and accept the plan so they don’t “screw up,” he said, like with “every other opportunity that they’ve ever had in their existence.”