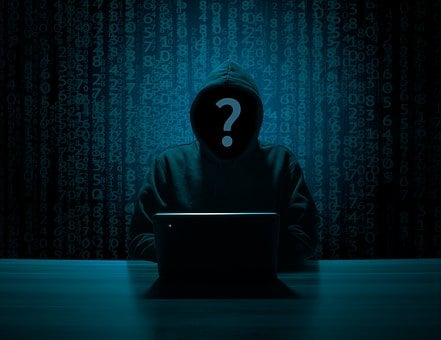 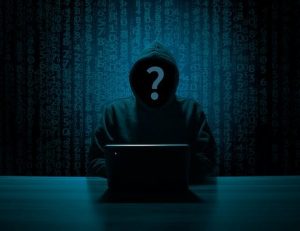 A new surveillance bill that gives police powers to modify and add to your data online has just passed both houses as of August 25, 2021.

The Surveillance Legislation Amendment Identify and Disrupt Bill 2021 is set to introduce new law enforcement powers which will enhance the ability of the Australian Federal Police (AFP) and the Australian Criminal Intelligence Commission (ACIC) to combat serious offences online.

According to the Explanatory Memorandum, “Cyber-enabled serious and organised crime, often enabled by the dark web and other anonymising technologies, presents a direct challenge to community safety and the rule of law.”

The bill also states in the explanatory memorandum that the additional amendments will target crimes such as child abuse and exploitation, the sale of illicit drugs, human trafficking, theft and fraud, assassinations, distribution of weapons and terrorism.

Three new powers will be introduced for the AFP and ACIC. They are:

These Data Disruption Warrants must be made to a Judge or nominated Administrative Appeals Tribunal (AAT) member and are able to be applied for if the officer suspects on reasonable grounds that the relevant offences are being committed, that they involve or are likely to involve data held in a computer, and the disruption of this date substantially assists in frustrating the commission of these offences.

I think most of us can agree that the legislation, IF applied correctly could do wonders for serious cyber-related crimes. I mean, what normal, sane person wouldn’t want to rid the streets of paedophiles and child abusers or stop an assassination or terrorist plot? The problem with legislation that gives unprecedented power into the hands of law enforcement comes down to trust. Can we trust these agencies to not misuse or abuse these never seen before powers?

It was only recently that we saw unarmed US civilians labelled as domestic terrorists at the January 6 “insurrection” on Capitol Hill. Do we trust that the ideologies of the law enforcement in Australia align with that of the people? Or will this legislation be used for purposes beyond what the normal, rational person would deem as a “terrorist threat”?

The ability to add, change, amend, and delete a person’s online data and pose as an online identity can have serious and life-altering repercussions if these powers get in the wrong hands.

Repeal the Identify and Disrupt Bill 2021