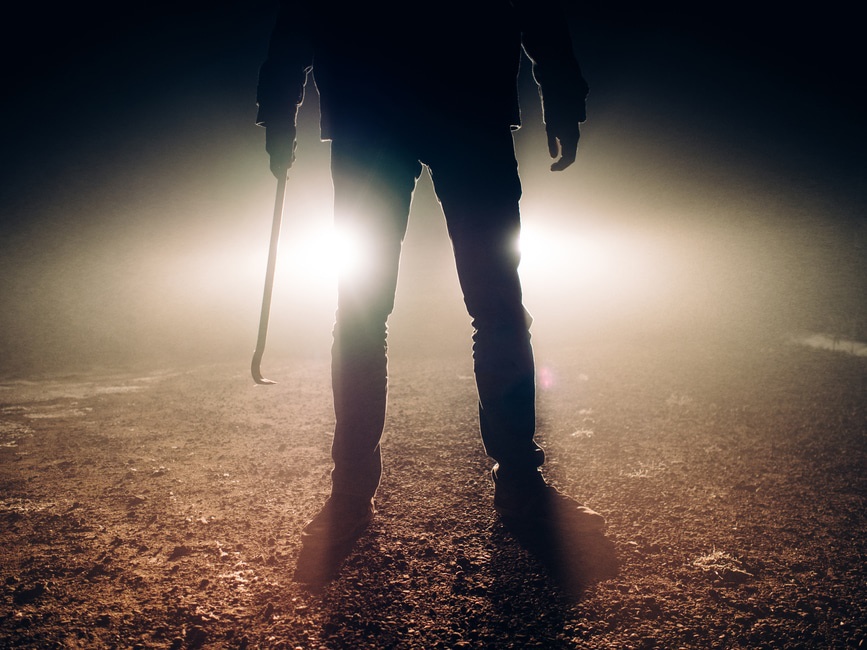 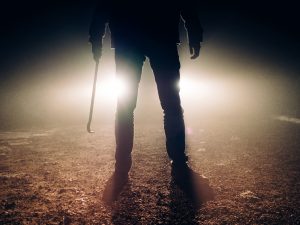 Rioters’ ethnicity must be exposed

Andrew Bolt writes: SATURDAY night’s race riot at Moomba proves our refugee program has made our streets unsafe, and the police and media cover-up must end.

Andrew is 100% correct. This PC crap of not reporting the obvious ethnicity of rioters and other social misfits can’t continue if democracy and effective policing is to succeed. Bowing to the held notion that various ethnic groups will complain about being targeted must be ignored because this scourge is now out of control and threatens public safety. If it brings heat to a specific community, well and good—it might make their community leaders do the right thing for the good of public harmony. To sweep this travesty under the carpet can only create a larger problem just like it did at Cronulla in 2005.

Our safety betrayed by ugly cover-up over refugee program

This time, about 200 members of two armed gangs — one mainly Sudanese and the other Pacific Islander — stormed Melbourne’s Federation Square to threaten police and bash each other.

Other Australians, many with children, fled for their lives.

This level of mass violence — like the terrorism threats and the shootings in Melbourne’s north and Sydney’s west — is relatively new to Australia and demands an explanation.

It is disgraceful that police and the media so often refuse to give it.

Yesterday’s Sunday Age, for instance, refused to mention — again — that one of the gangs was African.

The ABC largely looked the other way.

This evasion — or deception — is standard. Google “Apex gang” and see for yourself how rarely reporters identify its key characteristic — that most members are African.

There seems almost a conspiracy to stop the public knowing that our refugee and immigration policies have become a threat, introducing new levels of violence and gun crime to our cities.

But if we don’t know that truth, how can we take steps to save ourselves from worse?

How will people know we are importing danger when we take in people from war zones who have a martial culture, few employable skills, and very different cultural or religious values?

We are setting them up to join our underclass, and inviting them to salve their self-respect by taking pride in their racial or religious identity, in opposition to the rest of us.

It’s no surprise, then, that Melbourne had two more mass brawls of Sudanese immigrants — one involving 100 people — last December, and a rash of home invasions and car thefts by the Apex gang. It’s no surprise that Middle Eastern crime gangs, mostly Muslim Lebanese, are linked to many recent shootings in Melbourne. It’s no surprise that the 21 Australians jailed in Australia for terrorism offences are Muslim, nine from Lebanese families.

Yet our political and media class often refuses to face these facts — and blinds the rest of us to them.

Let me list — again — examples of its record of deception. Apologies for repeating myself, but you need to know you are being betrayed:

IN 2008, police chief commissioner Christine Nixon claimed Sudanese refugees were “under-represented” in crime rates, when police figures showed they were over-represented by a factor of five.

IN 2010, Nixon’s successor admitted that while police recorded the ethnic background of criminals, it was not “appropriate to be putting that sort of information out” because “sometimes they cause offence”.

LAST year, the Salvation Army accused police of covering up a New Year’s Eve brawl between more than 200 African youths in Melbourne’s CBD. Police did not issue a media release and no media reported it.

IN 2014, the Sydney Morning Herald passed on police appeals to find six men who allegedly raped a 14-year-old girl, but omitted the men’s most identifiable feature. The reporter later tweeted that while she’d written the men were of African appearance, “it was taken out in the subbing process”.

LAST October, The Age reported Victoria had “the worst month for gun violence this year, with 10 incidents” in a report that omitted police claims that the shootings were linked to Lebanese families.

IN 2013, federal Labor frontbencher Mark Dreyfus claimed the “multicultural” community of Dandenong was “harmonious”, even though police warned it actually suffered from a high crime rate and African and Pacific Islander gangs.

LAST year, senior ABC presenter Fran Kelly claimed she knew of no “links of people who have come in as refugees and then committed terrorist offences”. In fact, the last three terror attacks here — the stabbing in Melbourne of two police officers and, in Sydney, the killing of two people in the Martin Place siege and the murder of a police accountant — were all by refugees, an important commonality rarely reported.

Yes, mentioning the ethnic or religious background of gangs and gangsters risks unfairly demonising the many law-abiding citizens of these ethnic groups or faiths.

But look at the price we’re paying for shutting our eyes.

Discussing our Maori and African gangs last year, a detective from the Embona Armed Robbery Task Force confessed: “We are getting to the stage where local youths won’t walk down the streets of Frankston any more because they fear trouble.”

Who imported this danger?

What are they doing to save us from more?

Inside the violent Sudanese Apex Gang blamed for Melbourne riot