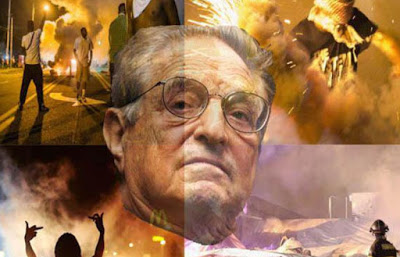 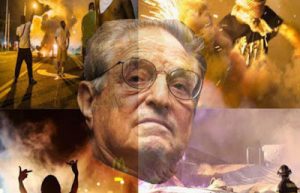 A petition calling for President Trump to declare liberal billionaire George Soros a terrorist and seize the assets of organizations tied to him has reached the threshold that requires a response from the White House.

“Whereas George Soros has willfully and on an ongoing basis attempted to destabilize and otherwise commit acts of sedition against the United States and its citizens … The US Federal government, the DOJ should immediately declare George Soros and all of his organizations and staff members to be domestic terrorists, and have all of his personal an organizational wealth and assets seized under Civil Asset Forfeiture law,” the petition by E.B. reads.

Soros, who donated millions to Hillary Clinton’s presidential campaign, said in January that Trump “is going to fail as president.”

Another petition asking Trump to recognize the antifa movement as a terrorist organization last month reached the 100,000 signature threshold after which the White House must reply.

The White House has yet to respond to either petition.