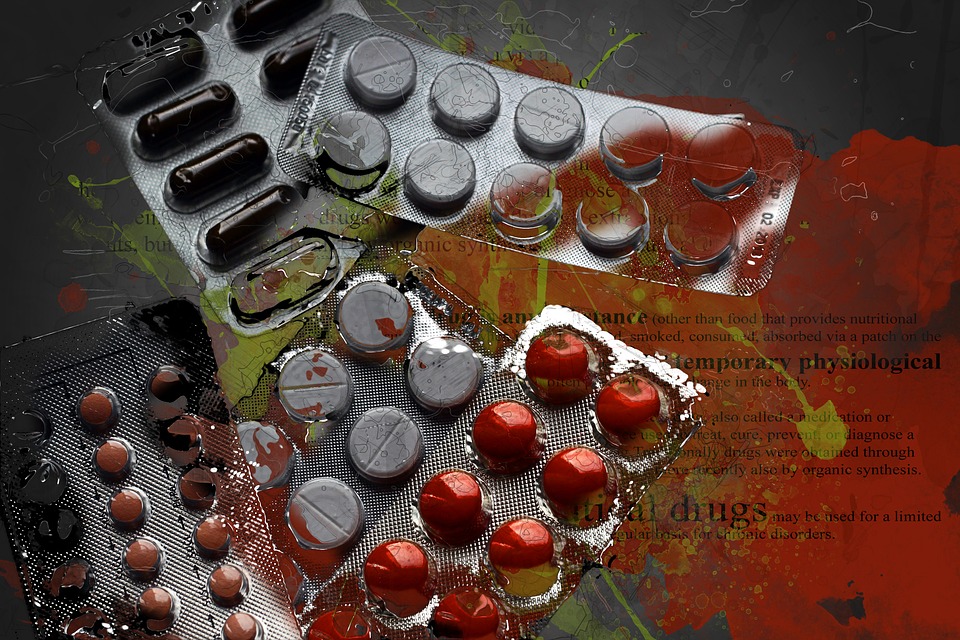 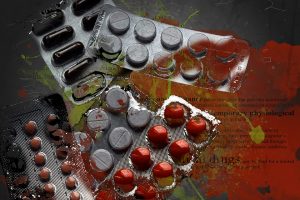 The pharmaceutical industry is engaging vast numbers of lobbyists and donating millions to both political parties, creating a level of influence that a former health department secretary has linked to Australia’s high medicine prices.

A Guardian Australia analysis of donations and lobbyist records has revealed the true extent of the industry’s influence.

About 72 separate pharmaceutical businesses engage paid lobbyists to influence government decisions and policy. They are represented by 29 separate lobbying firms, many of which have former ministerial or political advisers as staff.

The lobbying efforts of many others are hidden to the public because they employ in-house government relations staff, who are hidden from Australia’s weak oversight regime.

A separate analysis of donations data shows that between 1998-99 and 2016-17, companies that research and manufacture drugs, or distribute and sell drugs at the retail level, such as chemist and pharmacy companies, donated $4.7m to the Liberal, National and Labor parties.

Twenty-two of the 72 companies that engage lobbyists have also made political donations in the past 19 years. Donations peaked in the 2013-14 financial year, which coincided with the 2013 federal election.

Big pharmaceuticals have a significant financial stake in the way government behaves, particularly in decisions or policy affecting medicine pricing or approval processes for new drugs.

Last year Duckett published a report that found drug prices in Australia were significantly higher than abroad, and that Australians were paying about $500m too much each year for generics.

He said the influence of the pharmaceutical industry clearly contributed to high drug prices.

“I can’t tell how they do it, but they employ lots of people,” he said. “They are very, very active meeting people in parliament house and so on.

“All I can see is the result, where we end up paying more. We have policies that are designed to suit them rather than to suit the consumer or taxpayer.”

An earlier report by Duckett found the pharmaceutical industry was often given extraordinary access and influence over individual policies. In one example industry lobby groups were in the room as the federal government developed its therapeutic pricing policy, a policy aimed at stopping the government wasting money on over-priced drugs.

“It’s all very well for the industry groups, the stakeholders, to be consulted,” he said. “But in this particular case, not only were they consulted, but they basically held the pen and designed the policy.”

“PBAC recommends all listings of medicines on the PBS. The committee is independent of government by law and in practice.”

“By law the federal government cannot list a new medicine without a positive recommendation from PBAC.”

The peak body for the pharmaceutical industry, Medicines Australia, said it believes ethical, legal and transparent engagement with government is “an important and appropriate role for companies in open society”. The group’s policy is to not provide cash donations to parties or campaigns, but it does pay fees for politicians to attend conferences, policy workshops or roundtable discussions, which “may include a political fundraising component”.

“The organisation maintains positive and constructive relationships with all political parties to advocate for the right policy settings so that all Australians have access to new medicines and vaccines, and also to ensure the pharmaceutical industry remains a contributor to the Australian economy,” a spokeswoman said.

“As an industry association, Medicines Australia will avail itself of legitimate and reasonable opportunities to engage with political and government stakeholders.”

The issue of pharmaceutical influence is neither new nor unique to Australia. A University of Sydney research scientist, Barbara Mintzes, an expert in pharmaceutical policy, said there had been a global trend towards weakening evidence standards for new medicines. The changes had broadly made it easier for new drugs to get on to the market.

“We’ve seen a shift internationally to the lowering of standards, especially for effectiveness, evidence, and bringing in pathways to get a new drug to market, and very limited standards of evidence, especially for some of the newer cancer drugs and rare disease drugs that are coming in,” Mintzes said.

A University of Adelaide policy analyst and psychiatric epidemiologist, Melissa Raven, said there was also evidence that pharmaceutical companies engaged in astroturf lobbying – the masked use of supposedly “grassroots” consumer groups to lobby for a particular drug.

“They use those consumer organisations particularly for the really emotive issues, like a life-saving drug for teenagers with cancer,” Raven said.

“The pharmaceutical industry has been extraordinarily clever and strategic at doing that sort of emotive lobbying.”

Companies listed as clients on the lobbyist register were categorised as pharmaceutical or related if they were either drug manufacturers or involved in the distribution and retail of pharmaceuticals, such as chemist and pharmacy chains.

Donation categories were those listed as “pharmaceutical/health” in the democracyforsale database, and then further categorised into pharmaceutical or related only.