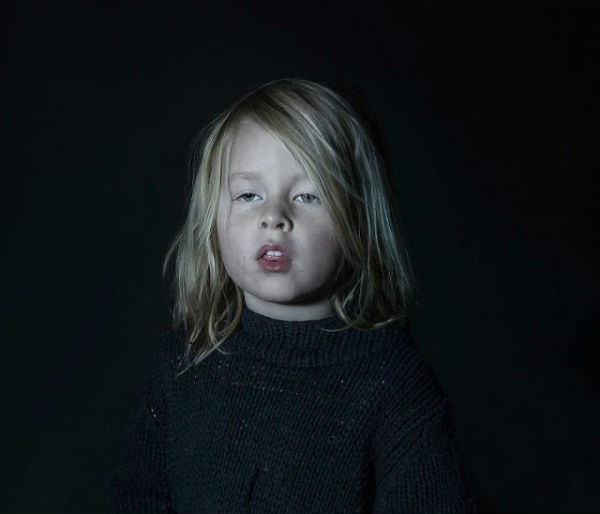 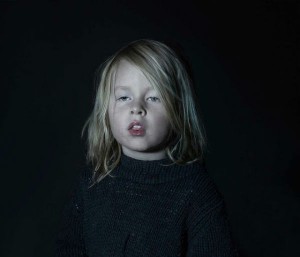 Technology is a doubled edged sword, it has helped us in so many ways from sharing information to creating new ideas and solving more problems. But there is of course, a darker side.

Artist Donna Stevens has explored the darker side with children. The Government knows all to well that children are like sponges, more so in their early years. Place near an adult who swears, then, of course they will pick it up and start to repeat. Like microwave meals, it’s a quick an easy fix to stick our children in front of the television set to keep them quite.

But of course there is a downside, children will subc-consciously take information from the TV and start displaying similar actions either straight away or later in life. The art series titled “Idiot Box” by artist Donna Stevens explored this when she took photographs of children watching television, the portraits show the glossy and vacant stares on children who are fully engrossed and zombified by the television programme.

The children that were photographed ranged from 3 to f years of ages, Stevens hopes her art project will bring about more awareness to adults and parents to the amount of time children spend with technology and the overall influence it has on their children.

Donna, who is also a parent, understands she has a certain level of paranoia surrounding technology, but she put forward the question: “How much screen time is beneficial to children’s’ learning and imagination, and how much is too much?”