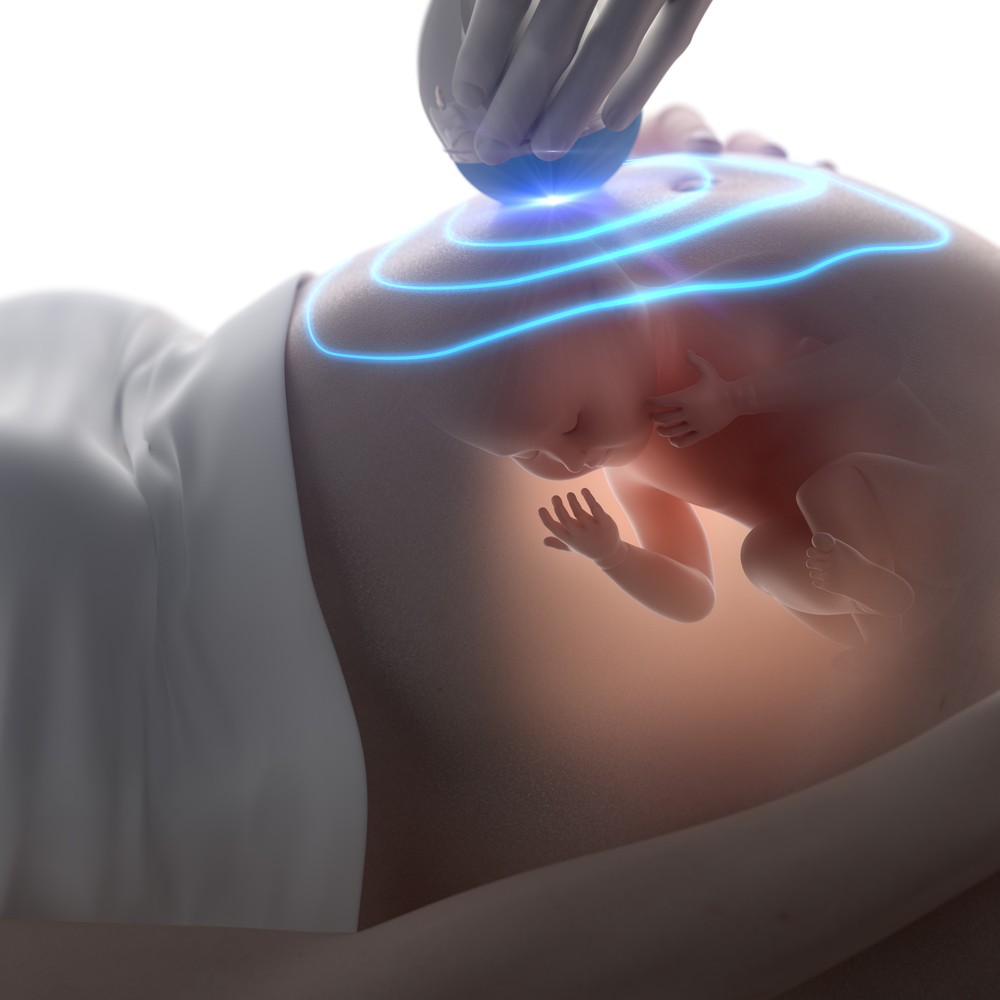 Birth Of A New Earth

Dear friends – Facebook disabled my account today without warning. This is the third account that has been disabled over the past few months. Each one of my accounts was deleted just days after I shared extremely important information about the damage prenatal ultrasound is doing to our children. Somebody does not want this information to be made known.

I originally posted the following information on a facebook page called “Home Birth – Assisted and Unassisted.” On that page, a mother was talking about her 5lb baby and sincerely wondering what may have caused the low birth weight of her child. I mentioned to her that it was likely ultrasound exposure in utero that had caused the problem. I then shared three links/citations for people to examine so they could learn the facts for themselves. Within 24 hours, the entire thread had been removed.

A few days later two other women in that same facebook group were talking about their babies also being diagnosed with IUGR (intrauterine growth restriction or retardation). At this point, I felt an urgency to create a separate post and alert everyone in that group to the dangers of ultrasound. I included at least 7-8 links in the comment section of this post for people to review. As soon as the admins of that group saw the post, they immediately deleted it and then they deleted me from the group.

What this means is that the administrators of these home birth groups on facebook cannot be trusted. Many of them are likely CPS scouts looking for information so they can come and kidnap the children of those who are resisting their satanic system. I encourage everyone to BE VERY WARY OF POSTING ANY PERSONAL INFORMATION ABOUT PRENATAL AND/OR BIRTH CHOICES ON FACEBOOK – ESPECIALLY IN THOSE HORRIBLE HOME BIRTH GROUPS THAT ARE RUN BY CPS. THE ADMINS OF THE HOME BIRTH GROUPS CANNOT BE TRUSTED.

We have a very serious situation on our hands at this time as (((those who control social media))) are part of the same cult that controls the medical system. They are all luciferians with an intent to do harm. 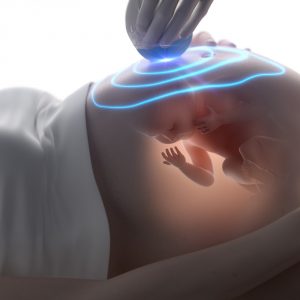 Below you will find several quotes and citations from my forthcoming book, “The Dark Side of Prenatal Ultrasound.” These quotes and links concern the topic of growth retardation in children and its connection to prenatal exposure to ultrasound. The FDA has known, since at least the early 1990s, that ultrasound causes growth retardation in children. They nevertheless decided to raise the maximum allowable output on obstetrical ultrasound machines 8-fold, malevolently and knowingly exposing developing babies to even more radiation.

Please share this blog far and wide to alert the good people of our world to the fact that ULTRASOUND IS RADIATION. Even though they claim it is “non-ionizing” radiation and therefore not as dangerous as “ionizing” radiation, in fact, ultrasound is causing extreme harm to developing babies including brain damage and a predisposition toward autism. It also has the very real potential to make children infertile and/or cause reproductive birth defects and other damage. This is all painstakingly documented in my forthcoming book, which includes more than 800 citations at this time.

For those who would like more information, I invite you to email me at jeanicebarcelo@yahoo.com and ask to be placed on my mailing list so that I can alert you when my book is available. As a backup email, in the event that yahoo starts to play the same game that facebook is playing, you can reach me at birthofanewearth@unseen.is. Also, if you email me with specific questions about ultrasound, I will do my best to answer them.

Here are a few links (out of MANY) about the connection between ultrasound and intrauterine growth restriction/retardation. Please share this info widely. Thank you. And please watch the video below. It is EXTREMELY important.

“In a video that aired in 1993 (cited above), we are told that, by that time, the FDA had already done “much research” into the effects of ultrasound and were “concerned” about what they had found.

“Government officials are well aware of, and also concerned about Dr. Leibeskind’s findings. Food and Drug Administration officials candidly admit they cannot say diagnostic ultrasound during pregnancy is safe. In fact, the FDA, for several years, has been worried about the effects of ultrasound and done much research on it… [T]hey exposed pregnant mice to low levels of ultrasound. They find that the offspring of mice who get ultrasound weigh less when born. More important, CNN has learned the FDA has just finished a new study on pregnant women monitored by ultrasound.

“Etzel and associates (1997) found studies suggesting that exposure to excessive noise during pregnancy could result in hearing impairment, prematurity, and IUGR [intrauterine growth retardation]…”
http://birthamiracle.wordpress.com/2011/07/02/the-safety-of-prenatal-ultrasound/
Please note that babies HEAR ultrasound and to them, it is like being in a subway station when the trains are coming in.

“Siegel (1979) observed increased cell detachment at low exposure. Cells normally attach to substrates and to each other. Their finding relates to embryo implantation problems and fetal growth restriction. Siegel was mentioned in WHO ‘Criteria 22’ as a reason to deny routine DUS.”
https://www.ncbi.nlm.nih.gov/pubmed/472288

“A study of over 1400 women in Perth, Western Australia compared pregnant mothers who had ultrasound only once during gestation with mothers who had five monthly ultrasounds from 18 weeks to 38 weeks. They found significantly higher intrauterine growth restriction in the intensive ultrasound group. These mothers gave birth to lower weight babies.”
http://web.archive.org/web/20040218160119/http://www.unhinderedliving.com/pultra.html

“The earliest of the studies suggested that in utero ultrasonic irradiation affected prenatal growth and development… The data showed a statistically significant fetal weight reduction from about 6 to 18 percent, depending upon the exposure conditions…”
https://babel.hathitrust.org/cgi/pt?id=pur1.32754079149757;view=1up;seq=48

DUS Hazards by Jim West Excerpts from Jim West’s third book on childhood disease, published in the April 2017 issue of Townsend Letter for Doctors and Patient.

Ultrasound Causation for Microcephaly and Zika Virus, The Hypothesis (Part A)