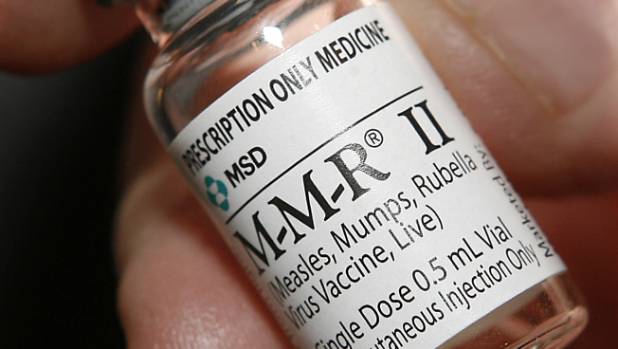 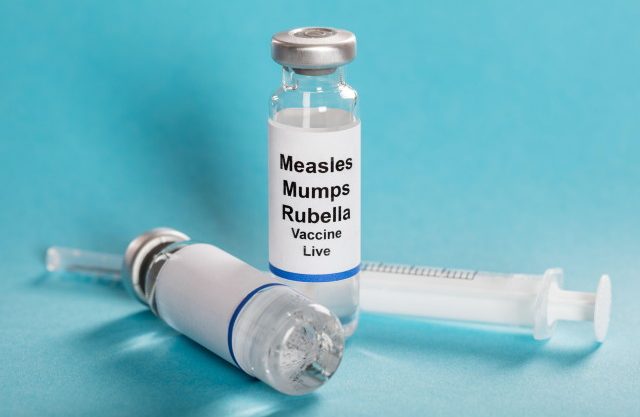 Los Angeles, Calif. — The California-based nonprofit organization, Physicians for Informed Consent (PIC), recently reported in The BMJ that every year about 5,700 U.S. children suffer seizures from the measles, mumps and rubella (MMR) vaccine.

This finding is derived from results of the most statistically powered safety study ever to measure the association between MMR vaccination and febrile seizures. More than half a million children were evaluated, both vaccinated and unvaccinated, from a Danish population that is relied upon globally to examine vaccine safety. The results showed that seizures from the MMR vaccine occur in about 1 in 640 children up to two weeks following MMR vaccination. Applying this risk of seizures to the 3.64 million U.S. children vaccinated with a first dose of MMR every year results in about 5,700 annual MMR-vaccine seizures.

Furthermore, the Vaccine Adverse Event Reporting System (VAERS), designed to be a warning system for identifying vaccine side effects, receives only about 90 annual reports of MMR-vaccine seizures following the first dose—only 1.6% of the 5,700 MMR-vaccine seizures that actually occur. Thus, other serious vaccine adverse events from MMR, including permanent neurological harm and death, may similarly be underreported.

“In the United States, measles is generally a benign, short-term viral infection; 99.99% of measles cases fully recover,” said Dr. Miller. “As it has not been proven that the MMR vaccine is safer than measles, there is insufficient evidence to demonstrate that mandatory measles mass vaccination results in a net public health benefit in the United States.”

Physicians for Informed Consent is an independent 501(c)(3) nonprofit educational organization dedicated to safeguarding informed consent in vaccination. To learn more about vaccine risks vs. disease risks, read PIC’s Letter to the Editor in The BMJ, and PIC’s Measles Disease Information Statement (DIS) and Vaccine Risk Statement (VRS) at physiciansforinformedconsent.org/measles.