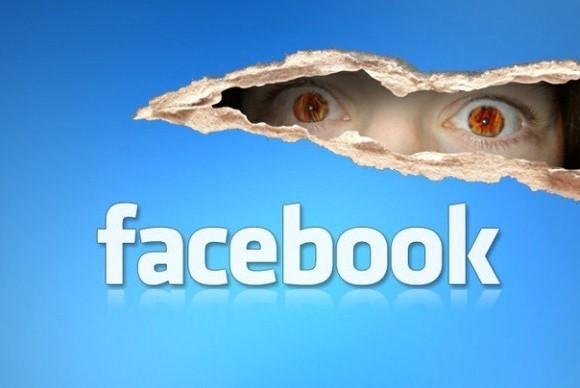 Scary Big Brother Facebook Will Listen In On Phonecalls

By: Steven Thresher  |@steventhresher
on 3rd June 2014 @ 1.50pm
Facebook have dropped a bombshell that has gone seemingly unnoticed. They are set to release an app that will let it listen to our conversations through our mobile phones’ microphone.

Facebook claim the feature will be for harmless fun, such as identifying songs (we have plenty of apps that can do that) but it also means that it can listen to everything, including your private conversations. Storing the information indefinitely in the same way Facebook stores you photos and personal information.

This is incredibly bad news or everyone’s privacy. The company recently came under fire for taking millions of dollars while working with NSA’s PRISM. A wide-scale and highly controversial public electronic data surveillance program – something its CEO Mark Zuckerberg initially denied.

Our information retained by Facebook can be sold on for billions; this new app puts its 1.2billion users information and privacy in great jeopardy. You can sign a petition to prevent this app here.

Our information retained by Facebook can be sold on for billions; this new app puts its 1.2billion users information and privacy in great jeopardy. You can sign a petition to prevent this app here.

Bear that in mind while watching these comments from WikiLeaks’ Julian Assange who accused Facebook of being “most appalling spying machine that has ever been invented” in an interview with Russia Today in 2011 (also taking aim at Google and Yahoo) – and think twice before updating Facebook on your cell phones! There are also theories, especially amongst the alternative media and conspiracy world, that Facebook was actually Government funded from the start and was actually set up as part of an NSA spying device to snoop on its citizens. So that also leaves us with the question about Mark Zuckerberg, Is he really the guy who invented the massively successful social media platform? Was he in on it? With Facebook constantly changing privacy settings, you get the feeling they don’t want your personal details private. What are you thoughts?