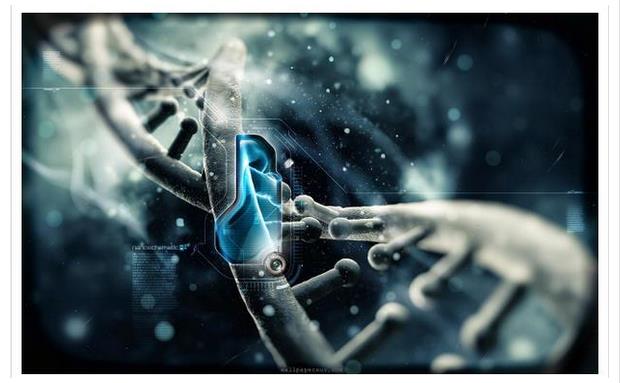 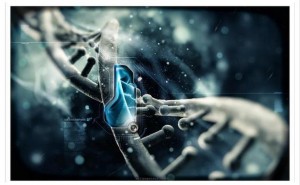 Many researchers have come to the conclusion that human beings are not from Earth. After a balloon came back from a high altitude flight, it was covered with microscopic life forms that originated from space fueling debate about whether life on earth began here or elsewhere in space.

Other scientists have argued that life originated on Mars due to a mineral found in Martian meteorites, a concept that is crucial for the genesis of life. Another experiment showed that amino acids could have arrived with comet impacts, suggesting life could be widespread in our solar system. 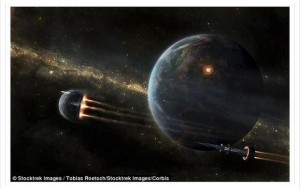 A new book by American ecologist Dr. Ellis Silver – Humans are not from Earth looks at things differently. The author argues that humans may not be “natives” to Earth – and may have arrived separately from elsewhere. Silver provides arguments based on human physiology, suggesting that we have not evolved along with other life forms on Earth, but that we actually come from elsewhere in the universe, brought here by extraterrestrial beings tens of thousands of years ago.

Does this sound crazy or provocative? Does it go against your beliefs? It should actually. We have to start looking at things in a different way if we want to understand our purpose and origin, and that is exactly what Silver, an environmentalist who is currently working in an effort to clean plastic waste in the Pacific ocean, wants to achieve, provoking a discussion among scientists. Silver has argued that his book is based on scientific work approaching the difference between humans and other animals.

“The Earth approximately meets our needs as a species, but perhaps not as strongly as whoever brought us here initially thought,” Silver said in an interview with Yahoo news.

Silver believes that some of the chronic diseases that affect the human race – such as back pain, could be a very important sign that suggests that humans actually evolved in a world with less gravity. Silver also talks about their unique human traits, like the fact that the heads f babies are so great that women have difficulty giving birth, in the past, this was often fatal for the mother, child or both.

Silver argues that no other native species on earth has this issue, pointing to the 223 extra genes in humans, genes tat are not found in any other species.

Silver believes that the human race has “serious flaws” that are evidence pointing towards the fact that we are not from this world.

“We are all chronically ill,” says Silver. “Indeed, if you can find a single person who is 100% fit and healthy and not suffering from some (perhaps hidden or unstated) condition or disorder (there’s an extensive list in the book) I would be extremely surprised – I have not been able to find anyone.”

“I believe that many of our problems stem from the simple fact that our internal body clocks have evolved to expect a 25 hour day (this has been proven by sleep researchers), but the Earth’s day is only 24 hours. This is not a modern condition – the same factors can be traced all the way back through mankind’s history on Earth.”

The book itself is interesting, but we have to look back at recent research in different fields that suggests that there is something anomalous in the human species. Many hidden links in the DNA could well suggest we are a species that was engineered or programmed.

There are numerous possibilities about our origins. In his book, Silver suggest that one of those possibilities might actually be Alpha Centauri, the closest star system to the sun.

Mankind is supposedly the most highly developed species on the planet, yet is surprisingly unsuited and ill-equipped for Earth’s environment: harmed by sunlight, a strong dislike for naturally occurring (raw) foods, ridiculously high rates of chronic disease, and more. Plus there’s a prevailing feeling among many people that they don’t belong here or that something “just isn’t right”.

“My thesis,” says Silver “proposes that mankind did not evolve from that particular strain of life, but evolved elsewhere and was transported to Earth (as fully evolved Homo sapiens) between 60,000 and 200,000 years ago.”

The debate about human origins is widespread and it is a discussion that has intensified in recent years. Simulation from supercomputers at the Lawrence Livermore National Laboratory in the US found that amino acids, the building blocks of life, could have reached Earth via comets or meteors, suggesting that there could be life on other planets and moons in or solar system, and even beyond.