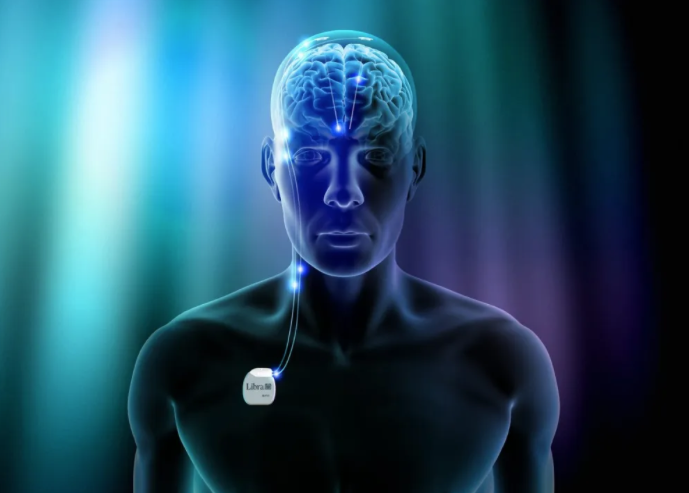 Researchers are developing technologies that can be used to ‘make us more moral people’, with proponents arguing we need to ‘shape better humans’ in order to solve world problems.

Shaping the brain to ‘stop aggression’.

Over the last few years, scientists have argued that we can, and perhaps should, use technology to ‘enhance’ our moral abilities — to become a more cooperative, empathetic, or ‘properly motivated’ species.

Traditionally, moral development has been facilitated by social institutions. such as religion, education and societal convention. But the era of technology could change this all of this, and perhaps already is.

The concept of “moral enhancement” is an emerging discussion in the field of bioethics. Bioethicists ask: Can, and should, biomedical interventions be used to make people ‘morally better’?

While one could debate what “more moral” means, the literature on the subject focuses on ideas of making people more cooperative, altruistic, and the like.

Moral enhancement refers to the use of bio-medicine to improve moral functioning. Some suggested methods include decreasing bias, increasing empathy, improving self-control and enhancing intelligence.

Exploration in this space is well under way.

The term “moral enhancement” was first used in a 2008 essay by Tom Douglas. It generally refers to biomedical enhancements, but can refer to any technological attempt to make humans more moral.

Since then, the field has gained more interest from the broader scientific community.