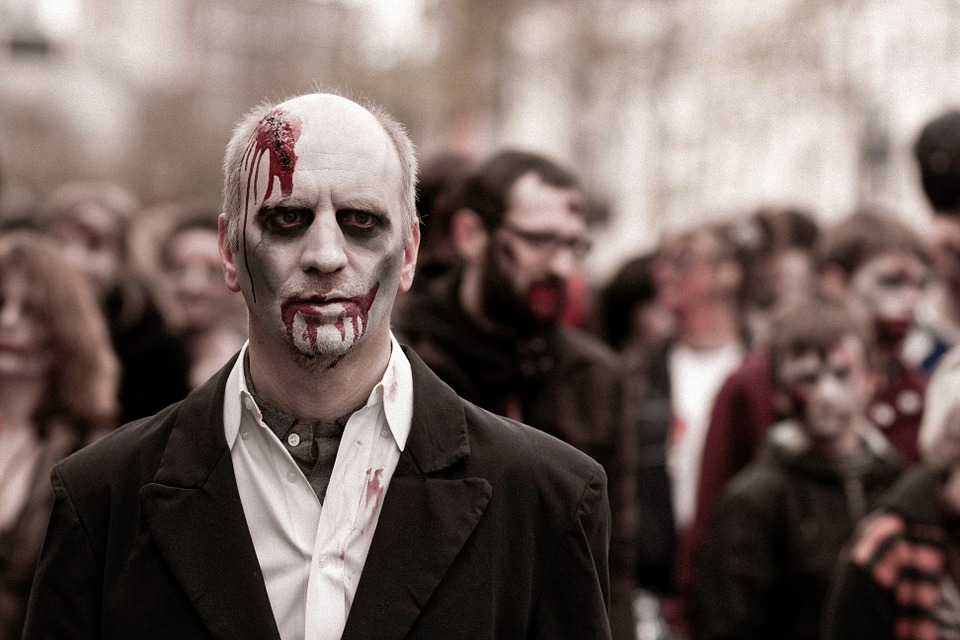 ‘The dumbing down of civilization has been codified in a new study published in the journal Proceedings of the National Academy of Sciences. A pair of researchers from Norway found that average IQ levels are dropping precipitously, and that with each new generation, people in general are becoming progressively less intelligent.

After evaluating the test scores of more than 730,000 young men, the Norwegian duo learned that IQ levels are dropping by about seven points per generation. These findings mirror those uncovered by a separate by related study out of Great Britain, which revealed that IQ levels have been dropping by between 2.5 – 4.3 points per decade ever since the end of World War II.

This is a sharp contrast to the state of human intelligence during the first half of the Twentieth century, when average IQ scores were rising at a steady rate. So what might be the cause of this sudden change where we’re seeing people becoming dumber rather than smarter?

Perhaps the more accurate question here is what are the causes, plural, of this steady IQ drop in the modern population? Research out of Harvard University from several years back identified one prominent culprit: artificial water fluoridation.

This was confirmed by Dr. William Hirzy, a former scientist at the U.S. Environmental Protection Agency (EPA), who conducted his own risk assessment along with a team of researchers from New Zealand. In their published paper entitled, Developmental neurotoxicity of fluoride: A quantitative risk analysis towards establishing a safe daily dose of fluoride for children, the team found that fluoride exposure is directly correlated to low IQ.’