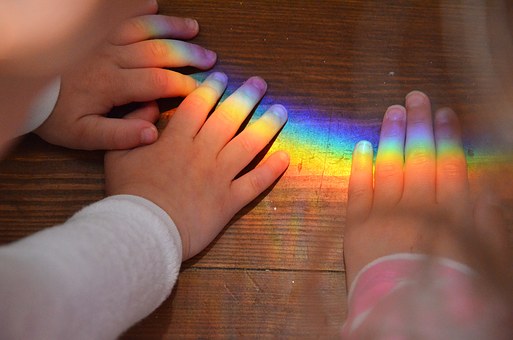 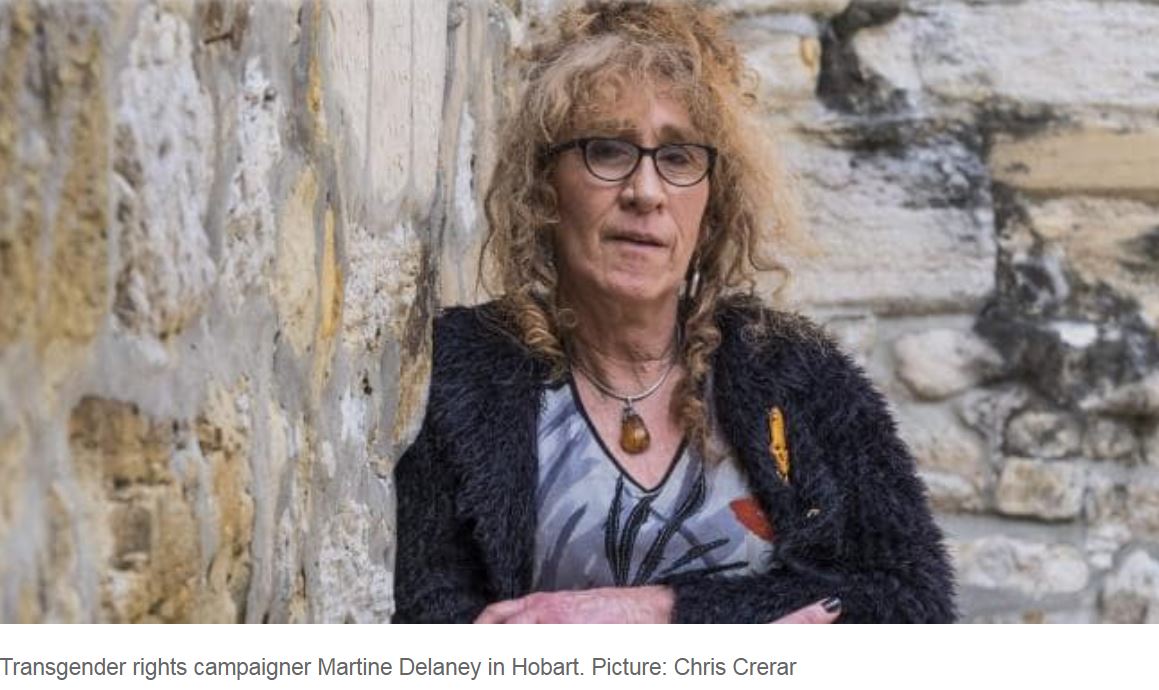 Tasmania is set to become the first state to remove the sex of a child from birth certificates, in a major win for transgender people that has been attacked by critics as “abolishing gender”.

The Australian reports, a vote is expected in Tasmania’s lower house next month where the Liberal government, Christian groups and feminists fear it has been “hijacked” by the transgender lobby via a series of Labor and Greens amendments. 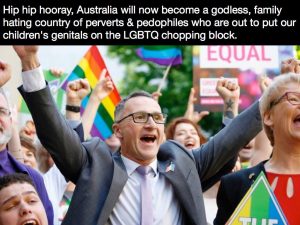 The Hodgman government relies on the casting vote of Liberal Speaker Sue Hickey, who was elected to the position with Greens and Labor support and votes as an independent.

Labor and the Greens both plan amendments to remove the need for trans people to have sex change surgery before switching gender on official documents.

Senator Bernardi has told ABC Radio Adelaide the whole thrust of the Left to try to abolish gender ignores common sense and reality.

4 thoughts on “Tasmania to remove gender from birth certificates”