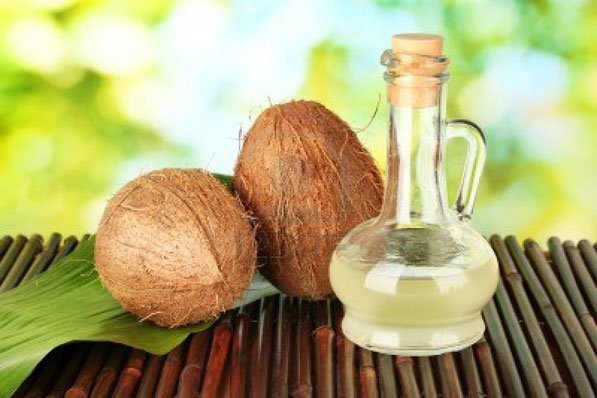 An estimated 5.4 million people in the U.S. have been diagnosed with Alzheimer’s disease and that number is expected to increase exponentially as baby boomer generation enters their golden years.
The latest research suggests that Alzheimer’s may stem from an inability of the brain to process glucose, leading to cell death. But the brain has another source of fuel: ketones, produced by the body from mid-chain triglycerides like those found in coconut oil. In fat, the most promising experimental Alzheimer’s drugs being tested today is nothing more than medium-chain triglycerides derived from coconut and palm kernel oil. 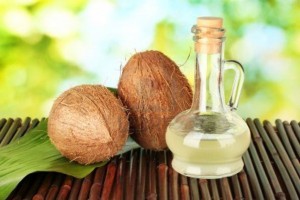 For some people, coconut oil has been proven to slow the progression of Alzheimer’s and may even be capable of prevented it. But don’t expect to hear about this from your doctor or the mainstream media, because Big Pharma makes $148 billion every year from ‘treating’ the disease. So remember the coconut oil… before you forget.
Here Alex Jones covers the Alzheimer’s cover-up, as well as other major news on his nightly news show

@gus: Hitler had a solution to a Jew Problem that has plagiarised mankind fo...
CheeZe: I've been suffering serious effects from wifi smart meters and 4g for ...
Dicko: Interesting to read this article now when another coronavirus is likel...
@gus: I must comment on my own article as later events have shown that the,...
@gus: "We’re getting social crediting in Australia .. bad girl or boy…. ...
@G_0: Fascism is beautiful .... But like everything else it is a word/ideol...
@G_0: In 2008 poisoned powder milk sold to China while still Aussie owned! I...
@G_0: UNICEF....brought to you by the JEWS... Who dont give a shit about pro...
@G_0: Anyone who supports the rogue state of Israel is just as much of a ter...
@G_0: Mira Konestabo @Adam is a possible troll........