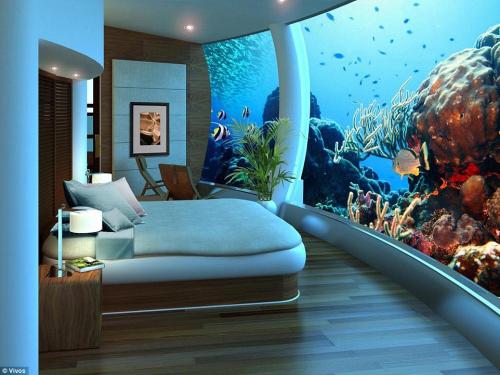 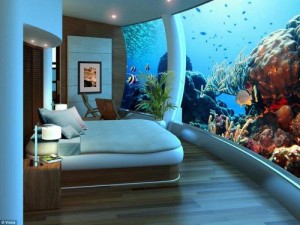 Two months ago we went inside the Fed’s “doomsday” bunker: a 135,000 square foot facility built in 1969, and nestled inside Mount Pony, east of Culpeper, Virginia that housed some $4 billion in hard currency as well as the central hub of FedWire, the computer network which allows the nation’s banks to communicate and transfer funds.

It was meant to ensure that the US banking system could still function in the event there were still any banks left in the post-apocalyptic world, Culpeper Switch (officially the Federal Reserve System’s Communications and Records Center) was equipped with everything a Fed official would need to survive in the wake of a nuclear holocaust.

And yet, it was in a word, “spartan” even by 1970s standards. After all who wants to greet the post-nuclear holocaust world surrounded by sterile plastic, a Fed spreadsheet (which caused the nuclear holocaust in the first place) and all the cash in the world, especially since the only currency accepted is silver, gold and of course, lead (not to mention a bunker-full of voodoo economists