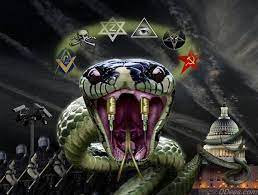 On today’s podcast i was joined by researcher and author Johnny” Cirucci to chat about his incredible work and books that dive deep into the real power structures and control of our world by Vatican Freemasons. https://crazzfiles.com/wp-content/uploads/2022/03/johnny_cirucci-cut.mp3Podcast: Play in new window | DownloadSubscribe: Apple Podcasts | Android | Email | RSSIt’s high time for the masses to stand up and say “NO DEAL” we do not contract with evil Hieu plugs in with me tonight 27/05/22 for a great podcast to chat about how so many people are being controlled and[…]