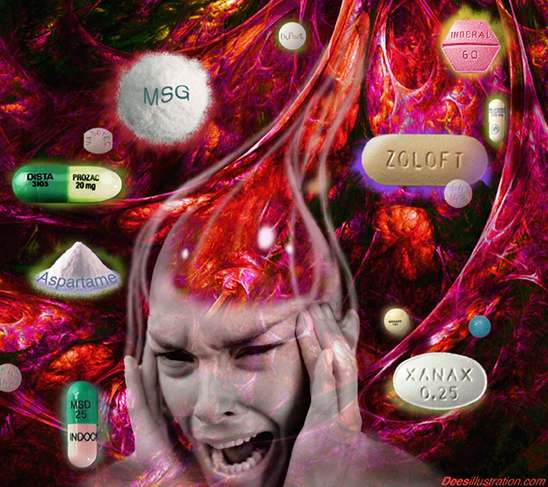 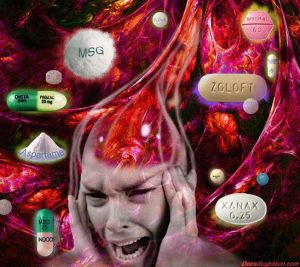 On today’s podcast i am joined by researcher and author Johnny” Cirucci to chat about his incredible work and books that dive deep into the real power structures and control of our world by Vatican Freemasons.

This is part two of a bunch of podcasts we will be doing as we connect the dots and pour through Johnny’s extensive research and massive books.

In part two we discuss the massive corruption within the modern medical system which is a real  death cult and chat about how mind control techniques make millions obedient slaves.

We also talk about the importance of connecting our communities together and solutions on how we can push back against the beast system. https://crazzfiles.com/wp-content/uploads/2022/04/johnny_cirucci-cut-2_converted.mp3Podcast: Play in new window | DownloadSubscribe: Apple Podcasts | Android | Email | RSS THE HEAD OF THE SNAKE “PART 3” WITH JOHNNY CIRUCCI On today’s podcast 14/05/22 i am joined by researcher and author Johnny” Cirucci to chat about his incredible work and books that dive deep into the real power structures and[…]