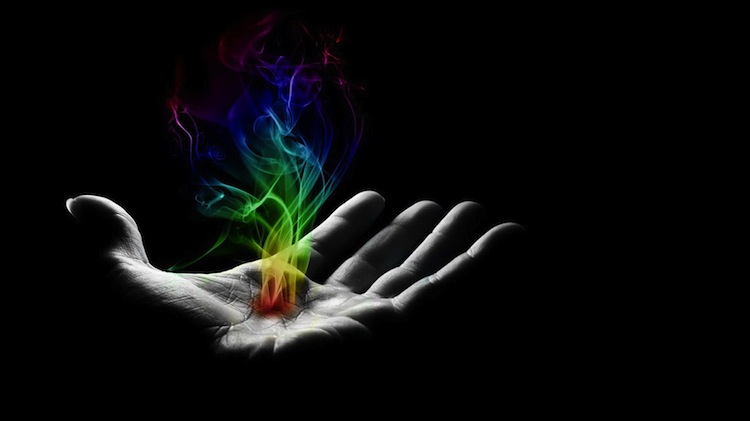 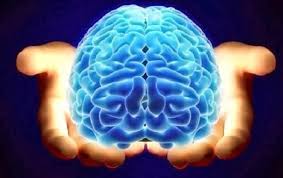 Lately there has been an enormous flux of research recently, attempting to expand on the uncharted relationship that man has with electrical technology. With the streamline of the internet in modern culture, humans have found themselves immersed in the dimensions of raw data at a rate of which has never been conceivable before. As if one were traveling to other places nearly instantly, the internet can be philosophically considered a new dimension — and even scientifically, this is not a stretch in definition.

So, with this integration of the internet (for better or worse) it is interesting to try and understand not only the way that humans react to digital information, but also the way digital information reacts to humans as well. For example, a recent study done demonstrates that when humans use digital communication regularly, it becomes a “digital circadian rhythm” of pattern that persists with time. What this really reveals, however, are the dimensions of the human “aura” through its digital metadata footprint.

The human body is naturally capable of communication through means outside the common senses. Modern science shows us that extra-sensory perceptions are common activity to certain organs in our body such as the intestines and the heart, for example. These organs play a critical role in “intaking” and interpreting electromagnetic information that is given off by other peoples’ brain and heart EMI signatures (and any other EMI signatures for that matter). This electromagnetic information is processed through the subject’s cognitive senses — and also through the neurological activity in their intestine, which seems to be the literal interpretation of everyone’s intuitive gut feeling. Indeed even the heart has a large amount of neurological activity and is responsible for communicating most of the body’s electromagnetic information in its EMI signature, seeming to scientifically uncover a piece of the shamanistic “human aura.”

Ancient people were well aware of their own organs’ capabilities. The Egyptians have long worshipped the heart as the organ of intelligence, and also a great deal of religious art around the world commonly shows the aura or globe of light around the crown of the head — often represented as a halo in Christianity. These things are meant to represent the body’s natural forms of extra sensory perception and communication, and those with halos were considered divine for their ability to perceive the world around them. The unique thing about the internet, and digital communication technology as a whole, is that it allows human beings to interact on this communicative level that is by nature extra-sensory, but in such a detached way that we are capable of using the full spectrum of our cognition to navigate this digital sense instead of this sense being a root component in our cognition to begin with. To further illustrate this point, the aforementioned study published in the scientific journal, Frontiers in Physics, conducted by researchers from Denmark and Finland, investigated the nature of people’s “digital signatures,” or personal patterns in the way each person incorporates digital communication into their lives. Numerous data sets were analyzed to assess the spectrum of common digital communication abilities, primarily focusing on the metadata of internet-related activity. Furthermore the researchers found that these digital rhythms or signatures persist with time and are cycles of habit, showing that this is more than mere chaos theory being analyzed.

The possible implications of this could be quite astounding down the road, but the fact as of now is that this was a mere scientific observation, and no one knows quite yet why these patterns of personal “digital signatures” of activity occur. It seems perhaps the answer is in the obvious — and that a human’s capability to interact with their environment is limited by their own perceptual limitations, and so naturally the boundary of their perceptual ability will be represented in their communication abilities. Whether verbal, digital, neurological, or represented in electromagnetic activity, this law of communication is universally applicable and ultimately just further shows everyone the unique power of words. Further thought into this scientific study could possibly reveal a subsidiary point as well — that if humans have naturally incorporated digital technology into their communication patterns, is electrical technology really the foreign, artificial concept that it is commonly seen as?

Perhaps it plays a much more intimate part in the human consciousness; after all, it is all made with material from the Earth, and powered with the same electrical currents that allows the human body to function. The really fascinating thing about this entire study is that someone actually funded research into the human aura, as projected by the metadata of the digital internet network. Of course, no white-collar study would call it this, nor were they looking for anything within this definition, but it perfectly illustrates just how a human being can exist in different informational dimensions at once. While all people continue to live their lives through their cognitive linear perception, so to will they continue to live their lives through the collected metadata of the internet — and likely elsewhere as well.

A journalist/author from Anchorage, Alaska, Anthony Tyler is a purveyor of the esoteric. He seeks to twist the knife in phony New Age ideals, big government agendas, and today’s contrived state of scientific materialism. Far from being “Satanist,” the esoteric (i.e. occultism) etymologically marks the beginning of mathematics, astronomy, psychology and psychotherapy, medicine, and even politics through historical veins such as the Gnostic Mystery Initiations. Too few people today understand that ancient man considered “God” to be an ideal of ultimate Truth, and thus religion and science were never conceived to be separated. These truths have become a mere forgotten birthright into today’s postmodern society, but with esoteric data that men died to conceal for thousands of years now just an internet-search away, the opportunity for a societal balance presents itself.

One thought on “The Human “Aura” Observed Through Digital Metadata”