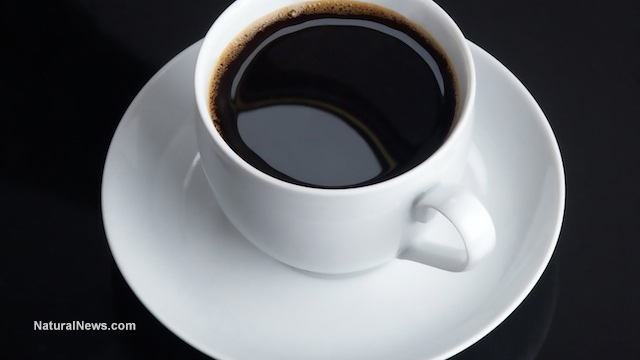 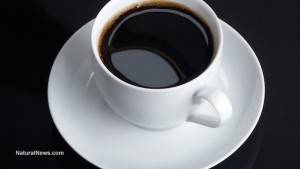 Slowly but surely, traditional American culture and values are being swept away by liberal, progressive activists and culture warriors who actively encourage a break from our past, even if they don’t say so directly.

The latest example of this dramatic cultural shift comes from coffee icon Starbucks, whose CEO and founder recently told customers and shareholders who happen to believe in the historical nature of marriage as a construct between one man and one woman to stay out of his stores.

At the company’s annual meeting in Seattle recently, CEO/founder Howard Schultz was challenged by a shareholder who questioned his well-publicized position of supporting gay marriage and last year’s support of a referendum in Washington state backing same-sex marriages. Schultz’s position led to calls to boycott Starbucks from the National Organization for Marriage, and the shareholder explained that led to lower-than-expected earnings.