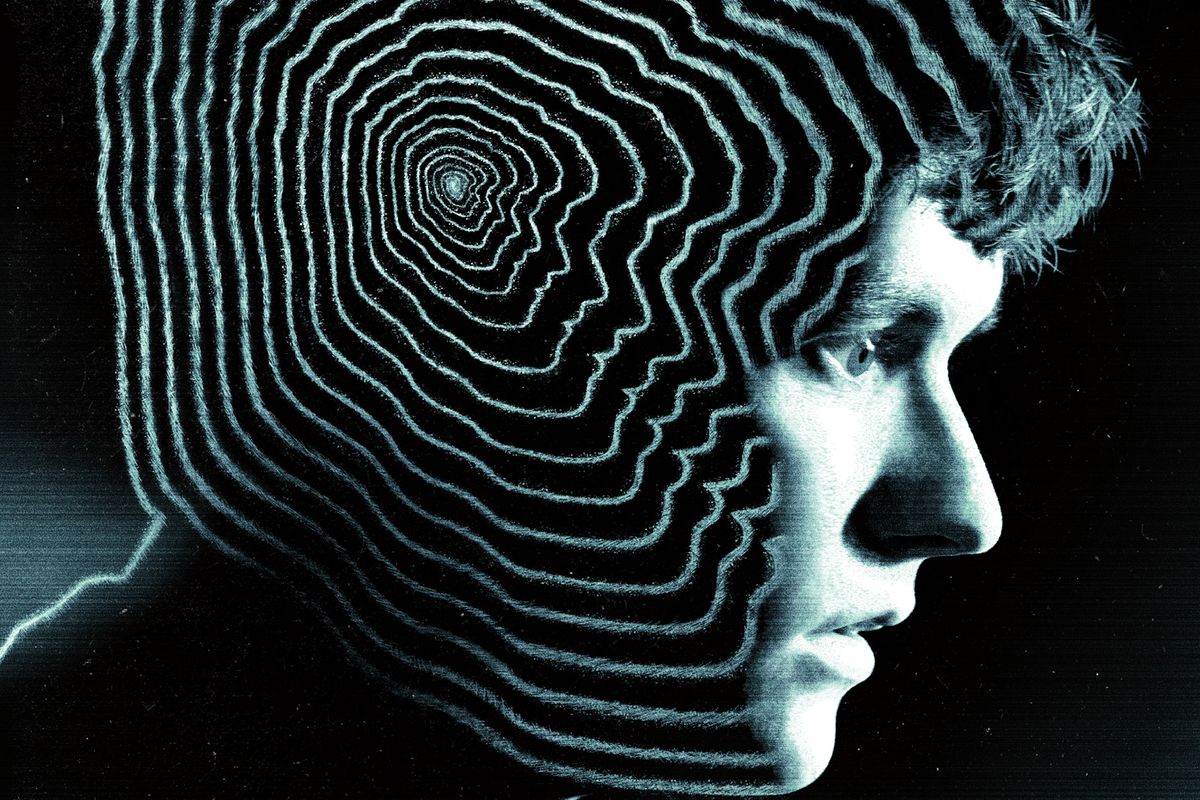 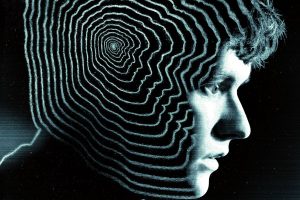 “The conscious and intelligent manipulation of the organized habits and opinions of the masses is an important element in democratic society. Those who manipulate this unseen mechanism of society constitute an invisible government which is the true ruling power of our country. …

“We are governed, our minds are molded, our tastes formed, our ideas suggested, largely by men we have never heard of. This is a logical result of the way in which our democratic society is organized. Vast numbers of human beings must cooperate in this manner if they are to live together as a smoothly functioning society. …

“In almost every act of our daily lives, whether in the sphere of politics or business, in our social conduct or our ethical thinking, we are dominated by the relatively small number of persons…who understand the mental processes and social patterns of the masses. It is they who pull the wires which control the public mind.” ― Edward Bernays, Propaganda, p.37

“That the manufacture of consent is capable of great refinements no one, I think, denies. The process by which public opinions arise is certainly no less intricate than it has appeared in these pages, and the opportunities for manipulation open to anyone who understands the process are plain enough. … As a result of psychological research, coupled with the modern means of communication, the practice of democracy has turned a corner.

“A revolution is taking place, infinitely more significant than any shifting of economic power. … Under the impact of propaganda, not necessarily in the sinister meaning of the word alone, the old constants of our thinking have become variables.

“It is no longer possible, for example, to believe in the original dogma of democracy; that the knowledge needed for the management of human affairs comes up spontaneously from the human heart. Where we act on that theory we expose ourselves to self-deception, and to forms of persuasion that we cannot verify. It has been demonstrated that we cannot rely upon intuition, conscience, or the accidents of casual opinion if we are to deal with the world beyond our reach.” ― Walter Lippmann, Public Opinion

“In general they are intoxicated by the fame of mass culture, a fame which the latter knows how to manipulate; they could just as well get together in clubs for worshipping film stars or for collecting autographs. What is important to them is the sense of belonging as such, identification, without paying particular attention to its content.

“As girls, they have trained themselves to faint upon hearing the voice of a ‘crooner’. Their applause, cued in by a light-signal, is transmitted directly on the popular radio programmes they are permitted to attend. They call themselves ‘jitter-bugs’, bugs which carry out reflex movements, performers of their own ecstasy.

“Merely to be carried away by anything at all, to have something of their own, compensates for their impoverished and barren existence. The gesture of adolescence, which raves for this or that on one day with the ever-present possibility of damning it as idiocy on the next, is now socialized.” ― Theodor Adorno * Perennial fashion — Jazz, as quoted in The Sociology of Rock (1978) by Simon Frith

The modern propagandist therefore sets to work to create circumstances which will modify that custom … He will endeavor to develop public acceptance of the idea of a music room in the home. This he may do, for example, by organizing an exhibition of period music rooms designed by well-known decorators who themselves exert an influence on the buying groups. …

“Then, in order to create dramatic interest in the exhibit, he stages an event or ceremony. To this ceremony key people, persons known to influence the buying habits of the public, such as a famous violinist, a popular artist, and a society leader, are invited. These key persons affect other groups, lifting the idea of the music room to a place in the public consciousness which it did not have before. The juxtaposition of these leaders, and the idea which they are dramatizing, are then projected to the wider public through various publicity channels …

“The music room will be accepted because it has been made the thing. And the man or woman who has a music room, or has arranged a corner of the parlor as a musical corner, will naturally think of buying a piano. It will come to him as his own idea.” ― Edward L. Bernays, Propaganda

“America … has created a ‘civilization’ that represents an exact contradiction of the ancient European tradition. It has introduced the religion of praxis and productivity; it has put the quest for profit, great industrial production, and mechanical, visible, and quantitative achievements over any other interest.

“It has generated a soulless greatness of a purely technological and collective nature, lacking any background of transcendence, inner light, and true spirituality. America has [built a society where] man becomes a mere instrument of production and material productivity within a conformist social conglomerate.” ― Julius Evola

“…the casual fact, the creative imagination, the will to believe, and out of these three elements, a counterfeit of reality to which there was a violent instinctive response. For it is clear enough that under certain conditions men respond as powerfully to fictions as they do to realities, and that in many cases they help to create the very fictions to which they respond.” ― Walter Lippmann, Public Opinion