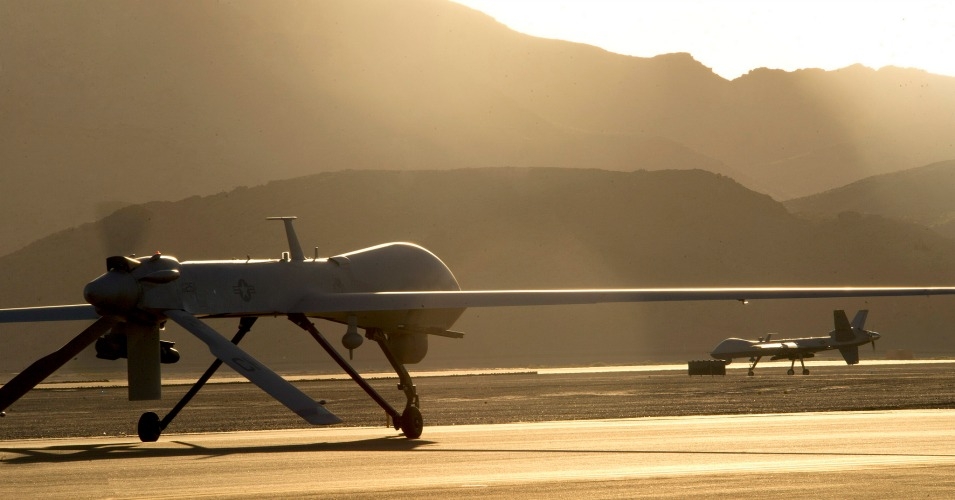 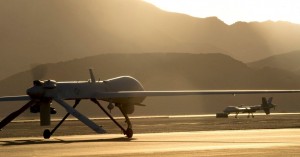 The UK and Australian governments may be complicit in the U.S.’s covert drone campaign in countries outside of recognized war zones, a new analysis of British intelligence documents published Wednesday reveals.

Previously undisclosed files from the UK’s Government Communications Headquarters (GCHQ) agency, provided to the Guardian by NSA whistleblower Edward Snowden and analyzed by leading human rights lawyer Jemima Stratford, “raised questions about British complicity in US strikes outside recognized war zones and demonstrated the need for the government to come clean about the UK’s role” in the U.S.’s secret targeted killing program, particularly in the case of an airstrike which killed two men in Yemen on March 30, 2012.

The documents, which the Guardian shared with the New York Times, also reveal the existence of a program codenamed “Overhead”, operated jointly by the U.S., UK, and Australian governments, which supported the 2012 strike and helped the U.S. develop target-tracking capabilities in both Yemen and Pakistan, crucial elements in the drone program. “Overhead began as a US operation but has operated for decades as a partnership with GCHQ and, more recently, Australian intelligence,” write the Guardian‘s Alice Ross and James Ball.