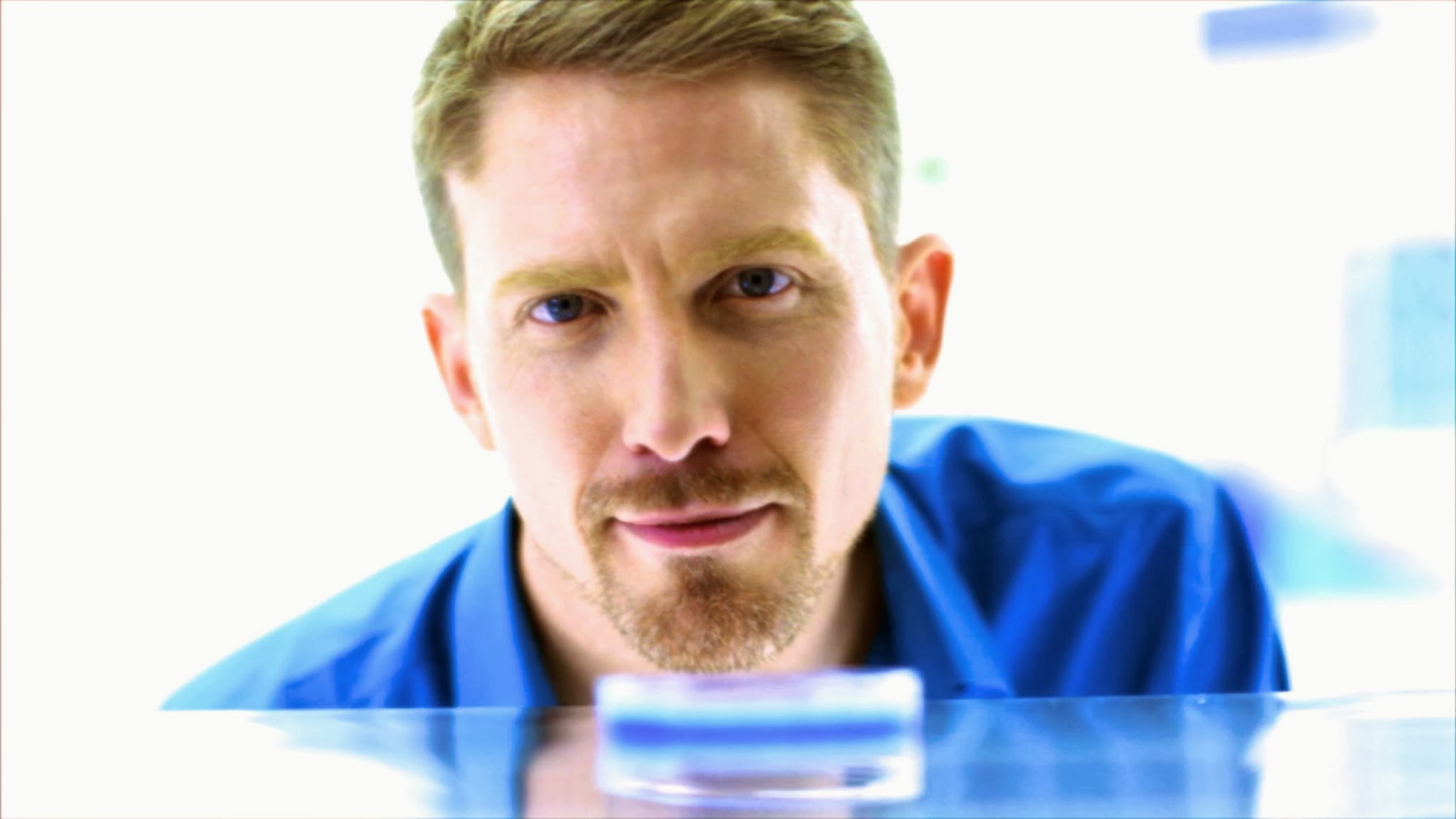 The vitamin lie Dr. Brad McKay wants you to swallow

According to Wikipeadia, “The pot calling the kettle black” is an idiom used to claim that a person is guilty of the very thing of which they accuse another. Never has this saying been more true thanks to Dr. Brad McKays article titled “Are vitamins doing you more harm than good?”.

Who is Dr Brad Mckay?

For those that don’t know Dr. Brad McKay is a GP & host of the show Embarrassing Bodies Down Under. His show has been so successful that a spin off version was recently created deservingly titled Embarrassing Articles in which, Dr. McKay once again takes a starring role. For his first assignment Dr. McKay suggests that taking high doses of vitamins and supplements could increase your chances of heart disease and cancer.

Given his recent involvement with the Skeptics and their continuous calls for pseudo-science enthusiasts to back up their claims with gold standard evidence based medicine, I expected nothing less from Dr. McKays article. Using my very expensive nit microscope that came free with the nit kit I used to treat my children’s hair, I scanned furiously through the article looking for the “recent” study he mentions. It seems however that Dr. McKay didn’t get the memo from his new pals at the Australian Skeptics inc, instead opting for unbacked, misinterpreted false claims of a paper he dared not cite.

Rather than provide you with evidence to substantiate his claims, Dr. McKay offers many examples seemingly written for those with a third grade comprehension level. Six of these have been quoted below in bold. Case in point, the pot calling the kettle black;

If you’re a freethinking individual accustomed to the natural medicine bashing pharma supporting propaganda drilled into the population ad nauseum, then you’ll know that to make a lie truth, the media will repeat it over and over using varying sources. Having realised I would not find anything concrete within Dr. McKay’s article which proved his claims, I started checking for other publications in pursuit of this elusive study.

The first piece I came across was from The Conversation which has been described byQuadrant Magazine as a “one-sided,” “lavishly-funded,” and “staffed by left-leaning refugees from commercial news organisations’ withered operations.” In all fairness to the Conversation, I dare say all media outlets would be in the running to win the same or similar award if such an award existed. Alas, I digress.

Instead of trying to substantiate its claims with real evidence, The Conversations piece titled “Supplements are an expensive and potentially toxic lucky dip” elects to use anecdotal proof, the gold standard of medical certainty it seems. That proof comes from linking to anotherarticle which claims “Data obtained from national organ donation registries shows, since 2011, three liver transplants and three kidney transplants have been given to people who got sick after taking some kind of herbal supplement”. It later goes on to say that one man required surgery after just a few months of taking a supplement with green tea extract. You’ve likely heard the phrase “correlation doesn’t equal causation” however we can now see, thanks to The Conversation, that it does but only when it supports bad pharma agenda. If your child stops breathing within minutes of being vaccinated, it’s a coincidence but if you take green tea extract and need a liver transplant within months, then the cause is of no doubt. I sure hope those 6 people who had transplants didn’t eat chocolate, or drink alcohol otherwise there would surely be a call to boycott them too?

The Conversations tag line ‘Academic rigour, journalistic flair’ seems to believe that the pinnacle of academic rigour is based on using evidence from another media source without any obvious fact checking. With writing flair no better than that of a lemming on steroids, I moved onto the next link provided, an article published by The Guardian in April 2015. Here we find another link and mention that the study in question was from 2012 conducted by the University of Colorado. In case you missed the obvious, 2012 was 4 years ago, hardly recent. This now lends the question, why release these findings now? Could it have something to do with this study released by John Hopkins University last week which found that medical negligence was the third biggest killer of Americans, right behind heart disease & cancer? Hmmmmm.

The link provided by The Guardian direct to the University of Colorado Cancer Centre is where things become more interesting. With a similar eye catching headline as the other pieces, the page concludes with “Many recent news reports stemming from this news release present incomplete data” followed by a link to the full study. After much searching, there it was, the final piece of the puzzle. The actual study they used to make these outlandish claims.

Published in the Journal of the National Cancer Institute by Byers et al, the study reviewed several trials involving thousands of patients. The conclusion states;

“In the absence of convincing evidence…we probably do not need more trials in nutrient-replete populations”…. Ummmm what? Nutrient replete populations??? “The value of conducting trials in populations with poor nutrient status has been shown….we will require studies that evaluate the impact of many years, rather than a few years, of nutritional supplementation”.

It also concludes by stating that scientists and government officials should encourage the public to make prudent decisions based on sound scientific evidence. And that’s it. The undeniable link between vitamins, supplements and cancer and/or heart disease and organ transplants was so glaringly obvious that they forgot to mention it in their concluding remarks.

So how could they make such a claim of link to cancer when the studies conclusion doesn’t even support that hypothesis? Within the body of the analysis, it mentions; “Several antioxidant trials have actually reported increased risks with supplementation. The most prominent example, β-carotene and lung cancer…” However buried deep within that study is the admission that they used a synthetic dl-alpha-tocopherly acetate (50% powder) and synthetic beta caratone (10% water-soluble beadlets); all formulations were coloured with quinolone yellow”. This study also concludes by saying “…this trial raises the possibility that these supplements may actually have harmful as well as beneficial effect”. There is no doubt this synthetically produced nutrient void product was also manufactured by bad pharma. It does not take a genius to see that a synthetic product will not yield the same outcome of its natural counterpart.

So what can be drawn from this unrelenting witch-hunt against natural medicine? Don’t trust what you hear in the media and don’t quote anything you read as fact unless you’ve taken the time to check the facts yourself. Also, If you choose to use vitamins and supplements, see a Naturopath to determine what you actually need, if anything, and avoid purchasing any brands manufactured by bad pharma because you’ll likely end up with a falsely labeled, synthetic, watered down version of it’s natural source. I bid you farewell until the next installment of embarrassing articles by Dr. McKay.