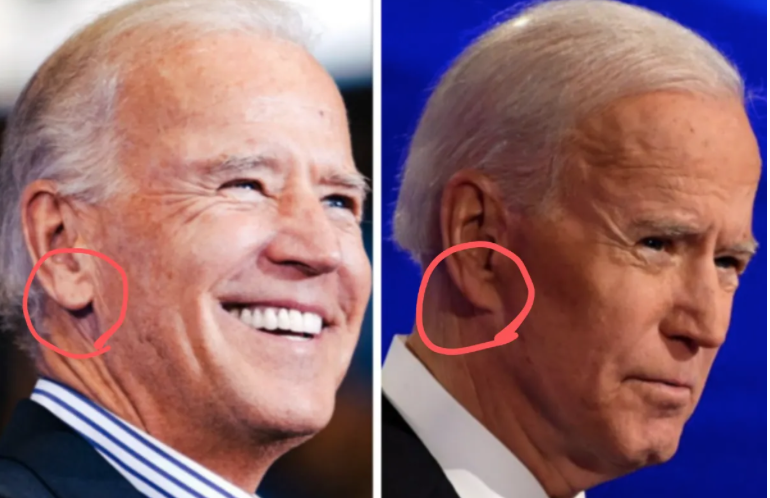 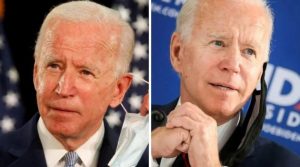 Will the real Joe Biden please stand up?

Actually, we know which “president” is the real Joe Biden, because there are lots of pictures of Joe from when he was young. 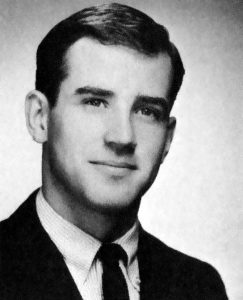 Faux Biden (on the right) also appears to have a slightly different chin that is more dimpled.

There is almost zero chance that these are the same people. The only way it would be possible is if prosthetics and makeup were applied to Joe Biden once in a while to give him the appearance of having an attached ear, but this scenario just seems highly unlikely. 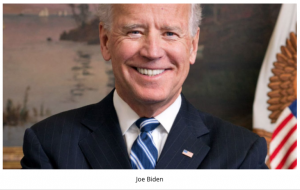 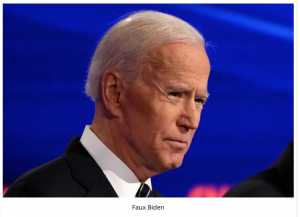 Do they think no one will notice the discrepancy? Do they just not care? Do they want us to realize we’re all being played for fools? One would think that if there were real opposition leaders on the world stage that they would mention something about this and that it would become a scandal, but in all likelihood the same thing was happening when Donald Trump was president, and Vladimir Putin has likely been replaced at least once.

Adding to the confusion, we now also have to deal with digital Biden, as Robert Heimdal recently covered here.

The lesson here is that we cannot trust one single thing being put in front of us by the US government or the jewish mainstream media.