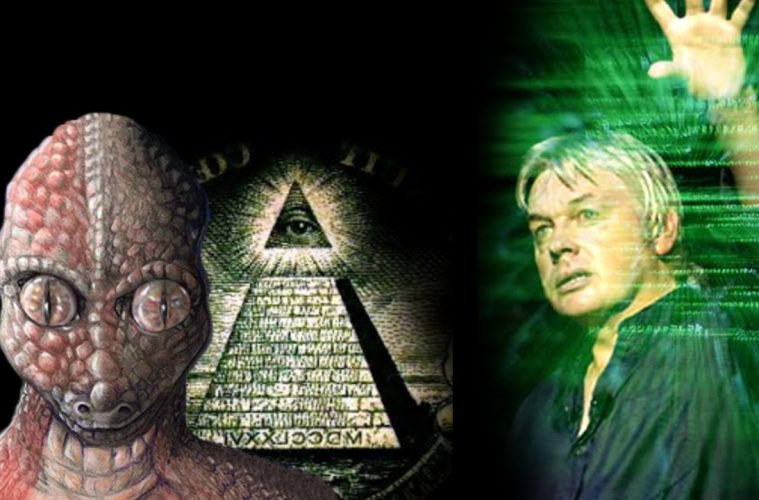 ‘Probably one of the most challenging conspiracy theories of the past 30 years for people to digest is that of David Icke’s theory that reptilian ET’s are mixed in with the elite of our planet and have influence over how it is run. To be fair, this theory doesn’t belong to David but was simply popularized by him.

I challenge you to continue reading this with an open mind, you will be surprised as to how deep this actually goes. For the record, no I’m not going to be talking about silly YouTube videos or photoshopped images showing reptile eyes belonging to the elite. We’re only going to look at very real evidence anyone can verify.

When I first realized the true magnitude of what the Pope’s Audience Hall design reveals, I was shocked. Despite 10 years of research into the elite, occult, Illuminati, consciousness, and more, this stuck out as something I just HAD to write about.

Have you heard of the Pope’s Audience Hall? Also known as the Paul VI Audience Hall or the Hall of the Pontifical Audiences, it lies partially in Vatican City and partially in Rome, Italy. Named after Pope Paul VI and built in 1971 by Italian architect Pier Luigi Nervi, it seats 6,300 and contains a bronze statue called La Resurrezione, designed by Pericle Fazzini, within.

This all sounds pretty straightforward so far, but let’s dive into what makes this building so strange. We’ll start with the less weird, and get progressively weirder as we go.’

Read more: This Is The Best Evidence David Icke Is Right About Reptilians