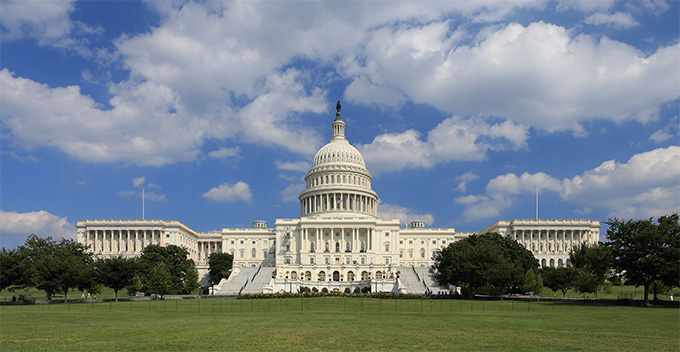 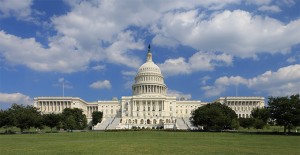 With the phenomenal ability to watch news unfold moment by moment comes the unspoken responsibility of vigilance—both in watching for distraction and in not allowing matters of importance to slip from the spotlight. Issues tend to vanish after a maximum of two weeks spent debating every conceivable aspect, at which point—whether resolved or not—apparent aggregate memory loss sets in.

Unfortunately, that is exactly what has happened with the indefinite detention provision passed into law as part of the 2012 NDAA. As the Senate took the callous opportunity afforded by the shooting in Charleston to ram through its veto-proof approval of nobody’s favorite legislation for fiscal year 2016, another golden opportunity to bring the egregious law to the forefront passed right by.

In 2011, the National Defense Authorization Act—signed by President Obama during the distraction of the New Year’s holiday—employed stunning linguistic trickery to legalize “one of the most dramatic attacks on civil liberties” yet, as described by the Harvard Law Record. Sections 1021 and 1022 codified indefinite, military detention of American citizens under the worn-out, unapologetically nebulous guise of “terrorism.”

“This codification of indefinite detention is chilling because it represents how quickly and drastically our nation’s discourse about civil liberties has changed in just a few years,” stated Ariel Schneller, executive board member of the ACLU’s Harvard Law School chapter in February 2012. “Another worrisome aspect of the NDAA is that it may authorize the indefinite detention even of American citizens captured within the United States. The bill’s language is ambiguous: Section 1021 states that ‘[n]othing in this section shall be construed to affect existing law or authorities relating to the detention of United States citizens…’ But Section 1022 says that the requirement that the detainees be held by the military does not apply to American citizens, a confusing clarification if American citizens are not eligible to be detained under 1021 in the first place.”