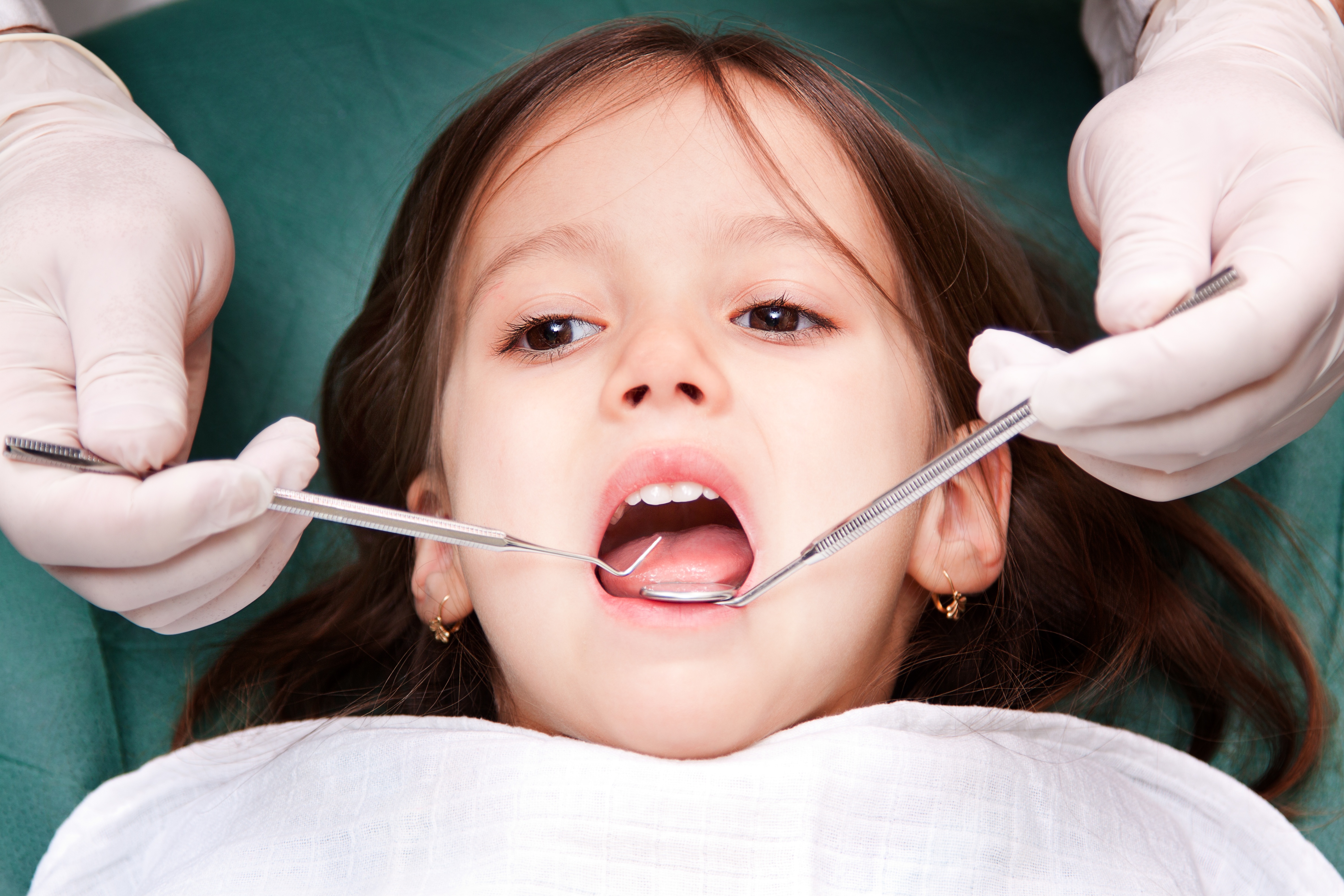 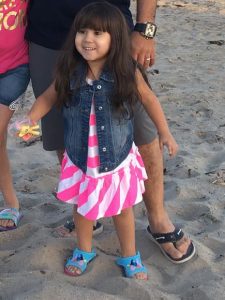 Editor’s note: It’s not even been a full week since I updated my breaking story on 14 month old baby Daisy Lynn Torres, who died during a “routine procedure”. She was getting six crowns at an Austin clinic and they defended the dentist and procedure in a sickening television interview.

Only when the forensic report came back that the baby had ZERO TOOTH DECAY did they stop him from seeing patients but it appears that no attempt has been made to revoke this “doctor’s” license. This is a trend I’ve been breaking for a few years now and it MUST stop. Many of these dentists simply go work somewhere else (like in the case of a dentist here in Florida, just an hour away) after something terrible happens. Now, yet another life has been lost. You have to wonder if she too had ZERO decay, just like baby Daisy.

Three-year-old, Marvelena Rady of Brentwood, CA, died on Saturday after being put under anesthesia at a California dentist’s office for “normal dental work,” according to her father Homam Rady.

Marvelena was taken to Dentabliss in San Ramon early Saturday morning around 7:00 a.m. for the procedure, where two dentists – one of which was a licensed anesthesiologist – administered the drug and treated her teeth.

Her father says that beforehand an assessment was done that found she needed to have cavities dealt with, as well as a couple of crowns and a couple of extractions. While the family knew she was going under anesthesia they trusted their doctors.

The procedure, was scheduled to end at 9:30 a.m., but took an hour longer than expected and that’s when they began to suspect something was wrong, “We were waiting and waiting and we checked to see what was going on. At 10 a.m. they said everything was fine. But at 10:30 a.m. paramedics rushed in and went into the room [where Marvelena was],” Mr. Rady reports.

The sweet baby was rushed to San Ramon Regional Medical Center, where she was pronounced dead soon after arrival. Her official cause of death will not be known for an estimated 90-100 days.

Her father says that she was a playful child who loved to spend time with her sister and best friend. The family is obviously devastated, “We were applying to pre-schools, [Marvelena] was so excited to start school. She was so smart and had a bright future ahead of her,” Homam says. “We were planning for her life and now we are planning her death.”

“Homam says he will always remember his daughter’s loving goodbye ritual as he headed to work in the morning. “She would run to me and say, ‘Bye bye daddy!’ and bring me my phone and keys,” he says. “She was just so caring.”

The last image Homam has of his daughter is her “unresponsive body” being wheeled out of the dentist’s office.

“There were tubes coming out of her nose and mouth and I just saw her for a second,” he says. “I can’t describe it, [it was like] every bit of my stomach was coming out.”

The Dental Board of California’s investigation into the incident could take months to conclude but the dentist/anesthesiologist in question has no records of any enforcement actions, citation, or letters against them.

The death of Marvelena comes only four months after 14-month-old Daisy Lynn Torres tragically died after she was put under anesthesia for a SIX dental crowns despite having zero tooth decay (as forensic reports clearly state) Thus far, we are reading the dentist has not had his licensed revoked nor is there any more to revoke it we can find. Some folks in Austin ask me “who will the next child victim be?”

Marvelena’s family will hold a memorial service for her on Thursday in Hayward, California. Homam is currently working with a malpractice attorney to determine what went wrong during the procedure.

We are just looking for answers right now,” he says. “I just want to understand. I miss her so much.”

Again our hearts go out to ALL the families of these recent tragic deaths of babies, toddlers, and 3-year-olds like Marvelina who died needlessly. In so many cases it’s pure, sick greed.
http://www.healthnutnews.com/another-child-dies-at-dentists/