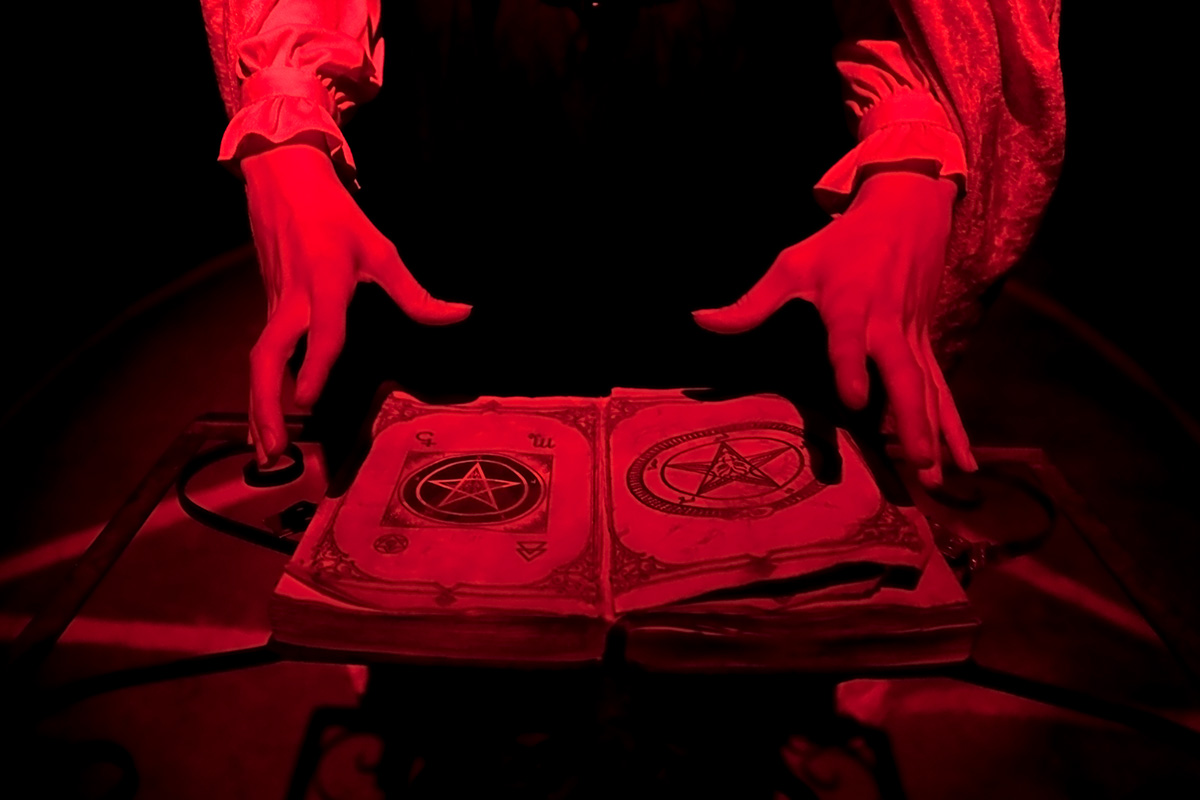 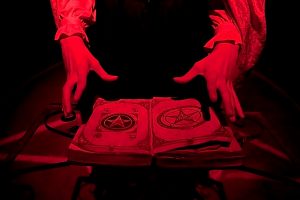 Step 1 : Read Dr Judy Wilyman’s expose of the battle she has faced with our satanic Friends of “cherry-picking” Science in Medicine, and in particular their big gun, John Cunningham.

Step 2 : Also watch this graphic 4 minute video, just sent to me an hour ago, which displays the sick extreme depths the Greens have descended by aligning themselves with the ultimate of satanic cyberspace criminals, “guilty” of the Federal Crime of Intimidation.

The satanic desire of the Friends of Science in Medicine (FSM), to destroy the credibility, teaching, practice, and evidence base of so many traditional healing modalities of Australia’s multicultural community –

Professor John Dwyer with his two main sidekicks, Ken Harvey and John Cunningham, and their sick band of FSM followers, have shown an extraordinary discrimination with their blinkered attack on Australia’s multicultural community. This satanic assault challenges the very core essence of being an Australian, far removed from our once “lucky country tag” rich in freedom of choice and democratic values.

Check out my recent post highlighted below about the satanic Friend’s handling of Professor Dwyer’s only attack on my credibility. His intended hard hitting response just vanished into cyberspace after I challenged him further, but not before the Professor created the substance of multiple regulatory action steps for false and misleading statements. In addition, the criminal offence of intimidation could well be triggered yet again as intimidation is the modus operandi of this clandestine sect of arrogant elites created out of ANTI NATURE genes I suspect.

The subject matter not surprisingly was the failure to quote the Cochrane Collaboration’s review of another mainstay of fairyland medicine, the safety and efficacy of the MMR vaccine, and rubella in particular, for which Cochrane found no proper studies at all supporting efficacy. 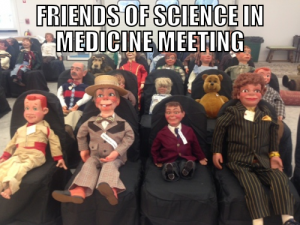 Professor Dwyer gets his blog attack on me censored by Ken Harvey, John Cunningham and Loretta Marron

We are now all subject to a “reign of health terror” far more perverse than any so-called “war on terror” invented in the White House after 9/11.

Our lost freedom to challenge the corrupt science behind the pharmaceutical industry is unprecedented in the western world. I believe Australia is the most corrupt, and “health science censored” nation, for reasons which ultimately a Royal Commission will discover.

Cardinal Pell should be approached to advise Health Minister Sussan Ley, that continuing the cover up of the health science truth will inevitably ensure political suicide and a total rebuild of the health based public service.

Social media forces are building their political power base to break through the mainstream media manipulation our major parties rely upon to achieve office.

Find time to read Judy Wilyman’s work below as she may well prove to be an Australian of the Year, when it becomes politically correct –

to challenge the exponential growth –

from cradle to grave.

I refer you again to read Judy Wilyman’s work – your children and grandchildren will be immensely proud you decided to research the topic yourself – after all, everyone 65 years and older will have to be vaccinated to get the pension soon but no political party will tell you that. I will take that legislation to the Queen to overrule its satanic intent to fix the baby boomer’s burden on our health budget.