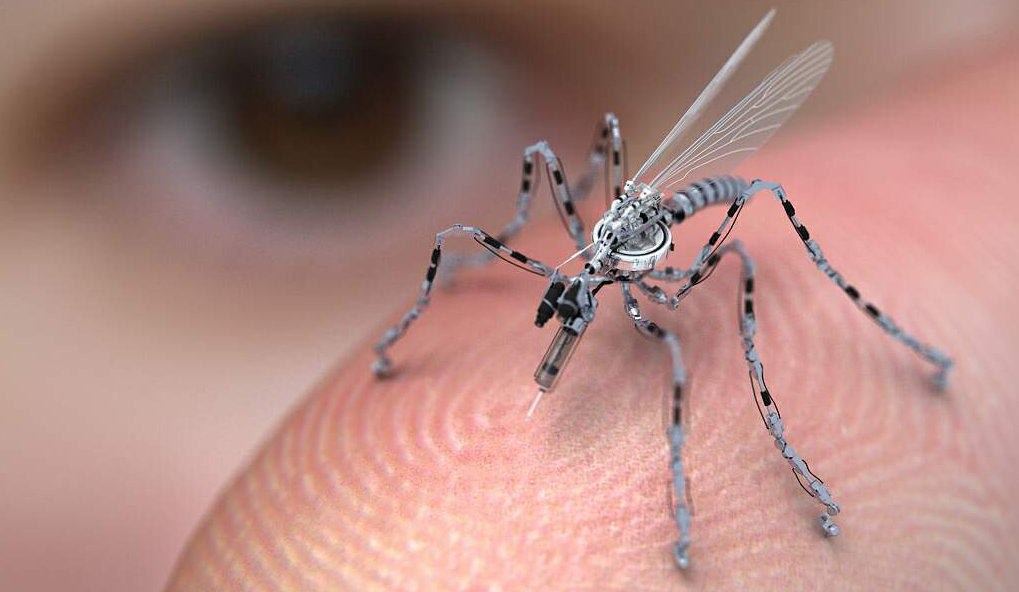 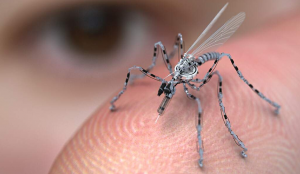 Zika: the ideal fake epidemic to stir “need” for airborne vaccination: “we must do something to stop the spread of the virus.”

No need to mandate shots: release mosquitoes to deliver them.

In previous articles, I’ve established that the connection between the Zika virus and cases of birth defects in Brazil is entirely and utterly unproven. It is hype, not science.

But that isn’t stopping the World Health Organization, the biggest medical propaganda agency in the world, from promoting Zika hysteria to the moon.

In the wake of this madness…

Here are a few hints and clues about a possible flying mosquito vaccinator:

…A group of Japanese researchers has developed a mosquito that spreads vaccine instead of disease. Even the researchers admit, however, that regulatory and ethical problems will prevent the critters from ever taking wing—at least for the delivery of human vaccines. …No regulatory agency would sign off on that, says molecular biologist Robert Sinden of Imperial College London. Releasing the mosquitoes would also mean vaccinating people without their informed consent, an ethical no-no. Yoshida concedes that the mosquito would be ‘unacceptable’ as a human vaccine-delivery mechanism.

However, in the midst of forced hysteria about Zika, or the next virus, or the one after that—each said to be on the verge of causing a global holocaust—the so-called ethical considerations could go out the window. What degree of ethics was involved, in the 1990s, when GMO crops were allowed to be planted, without human safety studies, without any oversight?

If not mosquitoes as the vaccine-delivery system, how about parasites?

‘In this paper we show that genetically engineered parasites are a promising, viable option for developing a malaria vaccine, and we are currently engineering the next generation of attenuated parasite strains with the aim to enter clinical studies soon.’ …For the first time, researchers created a weakened version of the human malaria parasite by altering its DNA. They tested the safety of the new modified parasite by injecting six human volunteers through mosquito bites. Five of the six volunteers showed no infection with the parasite, suggesting that the new genetic technique has potential as the basis for a malaria vaccine.

As they say, what could possibly go wrong?

And now, here is a peek into where Japanese researchers pioneering mosquito-vaccinators obtained their funding.

The Bill and Melinda Gates Foundation awarded 100,000 dollars each on Wednesday to scientists in 22 countries including funding for a Japanese proposal to turn mosquitoes into ‘flying syringes’ delivering vaccines… Among the proposals receiving funding was one from Hiroyuki Matsuoka at Jichi Medical University in Japan. ‘(Matsuoka) thinks it may be possible to turn mosquitoes that normally transmit disease into “flying syringes,” so that when they bite humans they deliver vaccines,’ the Gates Foundation said.

Who wouldn’t feel comfortable about Bill Gates spearheading this program? Answer: any human with a few operating brain cells.

As technically difficult as the program may be—and as fraught with “ethical considerations”—don’t underestimate the madness of the perpetrators.

A year from now, five years from now, you might read this sort of declaration from the World Health Organization:

“People remember the Zika virus and the threat it posed to our human future, before the heroic efforts of researchers and public-health officials managed to get it under control. And now with the new SanDab-3 virus spreading and spiraling out of control, we are poised to permit the release of 32 million mosquitoes who have been altered so they can deliver a SanDab vaccine to millions of endangered people all over the planet. It is our best option at this time, during the crisis…”

Phony “epidemics” (e.g., SARS, Swine Flu, West Nile, Ebola, Zika) haven’t stopped the march of science. The march of science-propaganda invented these scare-constructs in the first place. It stands to reason that back-end payoffs are the theme of such campaigns.

One of the prime payoffs is new vaccines. And if a delivery system (biting insects) can be created beyond the possibility of recall, so much the better.

All it takes is a high enough degree of engendered public fear.

That’s what the “epidemics” are: contagions of fear.