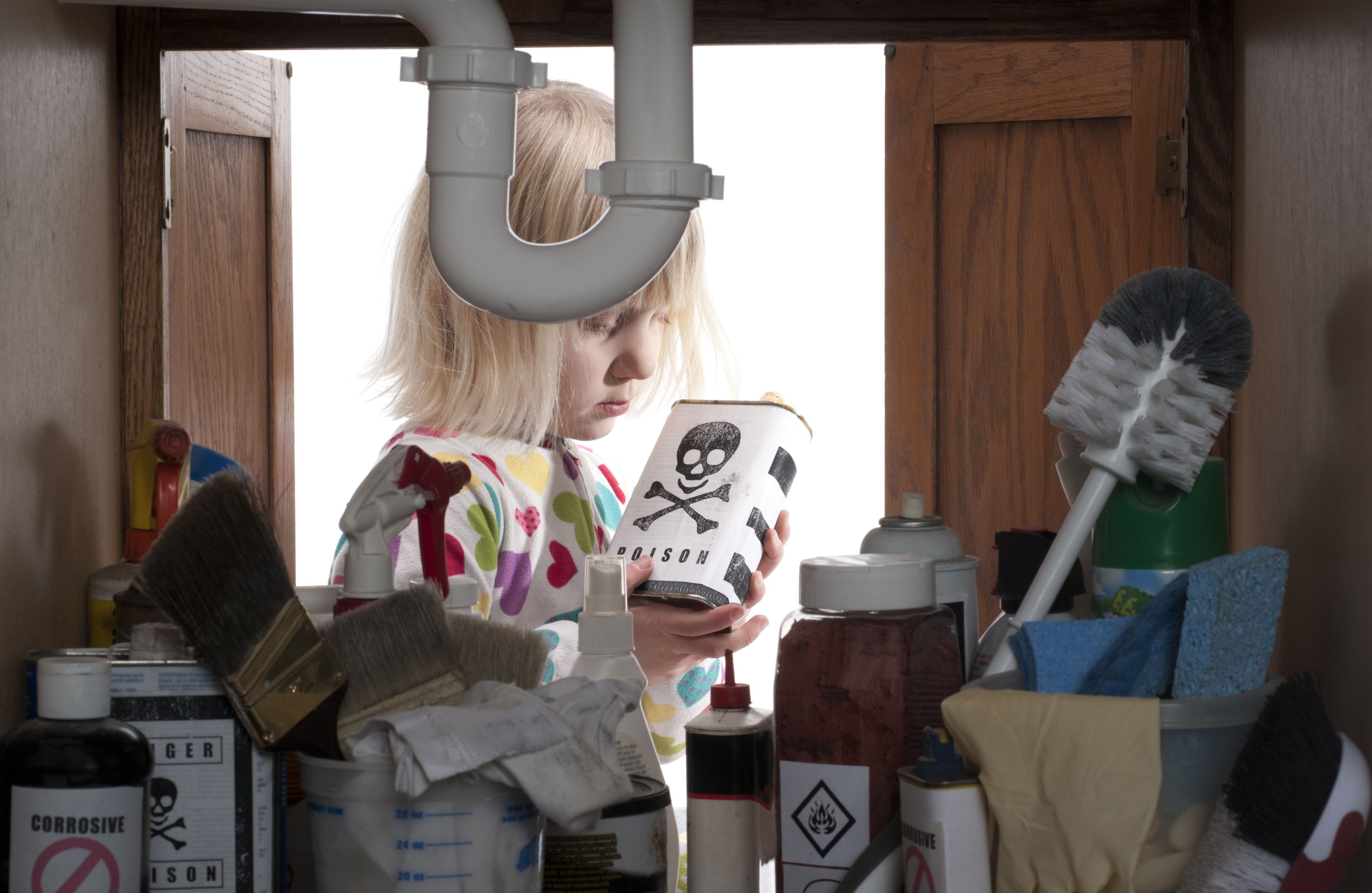 Having lived in a variety of cultures and regions around the world over the years, I find the differences compared to the United States quite fascinating. Some have an orientation that borders on brilliance, others leave me scratching my head wondering, “Now why would they do that?”

One country in particular stands out in my mind as inspiring on many levels: the Republic of Georgia. Granted, there were aspects that were difficult, but at the end of the day, what truly impressed me was the sheer intelligence of the people. I found Georgians generally to be some seriously sharp people, to the point where I began to feel a bit slow in comparison.

While their education is certainly more rigorous than what you usually find in the United States, I began to suspect something else was at play with their level of intelligence — beyond genetics or cultural leanings. Then one day I was chatting with my friend Tornike about how Georgian produce was the best I’ve ever tasted, anywhere. It was a far-cry from anything I’ve found in North America, even at organic farmer’s markets. Tornike pointed out that everything was grown “traditionally” — meaning no pesticides, chemicals or GMOs. It was also only of heirloom stock and grown within a few miles of our town, Batumi. Healthy soil rich with compost was the norm. And while their water supply is disinfected with chlorine, they do not add fluoride.

Today, several years after leaving the country, I’m thinking again about the relationship between Georgians’ produce and their overall intelligence — largely because I recently came across research that shows many of the chemicals we’re frequently exposed to here in North America are actually destroying our brains, especially those of children.

A Poisoned Environment and Food Supply

“Leading scientists recently identified a dozen chemicals as being responsible for widespread behavioral and cognitive problems. But the scope of the chemical dangers in our environment is likely even greater. … Children and the poor are most susceptible to neurotoxic exposure that may be costing the U.S. billions of dollars and immeasurable peace of mind.” ~ The Atlantic

The paper was published by the National Institutes of Health in 2012 and found that mothers who were exposed to neurotoxins — like organophosphates, the most commonly used agricultural pesticide in the U.S. — gave birth to children with lower IQ levels. Dr. David Bellinger, lead author and professor of neurology at Harvard Medical School, notes that Americans have collectively forfeited forty-one million IQ points due to the exposure of lead, mercury and organophosphate pesticides. However, Bellinger’s work is only the beginning.

Two years later, researchers announced in a well-respected medical journal that a “silent pandemic” of toxins is damaging the brains of unborn children. The team identified twelve problematic chemicals — manganese, fluoride, chlorpyrifos, DDT/DDE, tetracholoroethelne, polybrominated diphenyl ethers, arsenic, lead, mercury, toluene, ethanol and polychlorinated biphenyls (PCBs). These toxins are found in polluted environments, as well as in items such as clothing and furniture. Not only do these substances lower IQ, but the researchers believe the chemicals are also causing disorders like ADHD and autism.

When asked by James Hamblin of The Atlantic if he would recommend that pregnant women eat only organic food, study co-author Philippe Grandjean said, “That’s what I advise people who ask me, yes. It’s the best way of preventing exposure to pesticides.”

Philip Landrigan, fellow co-author and dean for global health at Mount Sinai School of Medicine in Manhattan, agrees. “I advise pregnant women to try to eat organic because it reduces their exposure by 80 or 90 percent,” he said. “These are the chemicals I really worry about in terms of American kids, the organophosphate pesticides like chlorpyrifos.”

Grandjean, a Danish-born researcher who studies the delayed effects of chemical exposure on children internationally, says there are approximately 45 organophosphate pesticides currently in use, and “most have the potential to damage a developing nervous system.”

“Our very great concern is that children worldwide are being exposed to unrecognized toxic chemicals that are silently eroding intelligence, disrupting behaviors, truncating future achievements and damaging societies,” said Drs. Grandjean and Landrigan.

There’s a tremendous financial burden associated with these chemicals as well. Not only are we looking at astronomical costs in therapy and treatment for children who have been damaged by the toxins, but cognitive decline has it’s own set of ramifications.

“[R]esearchers like David Bellinger, who calculated IQ losses, are highlighting the financial cost to society of widespread cognitive decline. Economist Elise Gould has calculated that a loss of one IQ point corresponds to a loss of $17,815 in lifetime earnings. Based on that figure, she estimates that for the population that was six years old or younger in 2006, lead exposure will result in a total income loss of between $165 and $233 billion. The combined current levels of pesticides, mercury, and lead cause IQ losses amounting to around $120 billion annually — or about three percent of the annual budget of the U.S. government.” [source]

Slowly, the Environmental Protection Agency is taking action to reduce exposure to the toxins listed in Grandjean and Landrigan’s report.

While it’s a step in the right direction, Grandjean believes it’s not enough.

“We don’t have the luxury to sit back and wait until science figures out what’s really going on, what the mechanisms are, what the doses are, and that sort of thing,” he said. “We’ve seen with lead and mercury and other poisons that it takes decades. And during that time we are essentially exposing the next generation to exactly the kind of chemicals that we want to protect them from.”