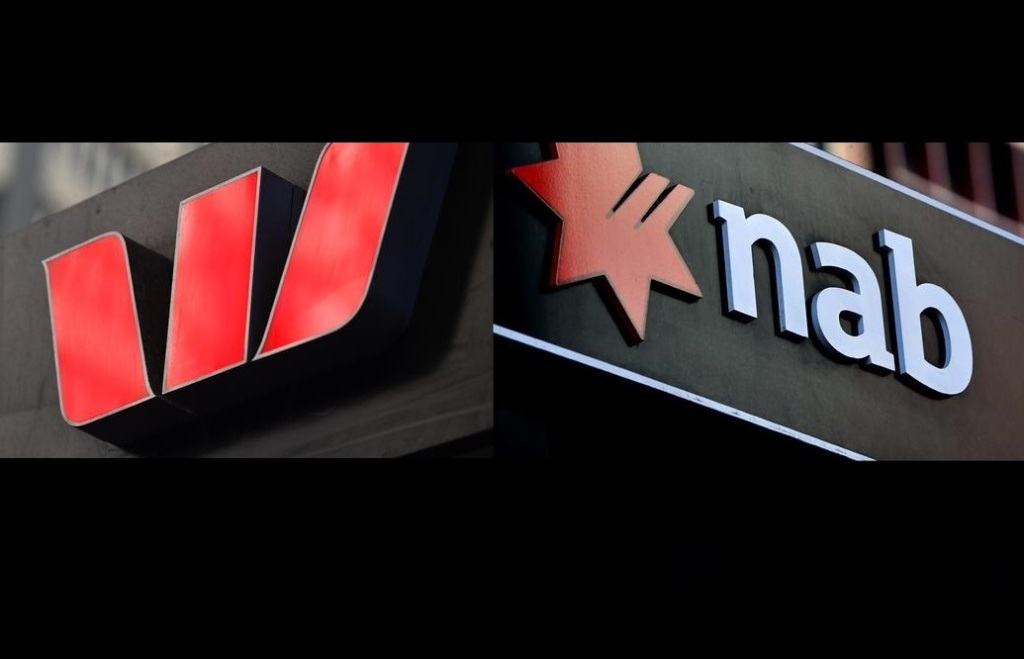 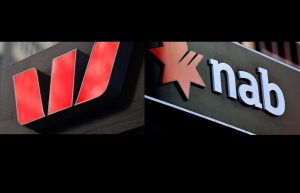 London Times broke the story several weeks ago about two Australian banks namely Westpac, and National Australia Bank, who have been caught out closing accounts and loans of customers who on social media highlight the millions of Covid vaccine deaths or injuries.

A crypto industry analyst said that people should no longer trust banks and should seriously consider getting as much cash out of banks as possible.  And to get as much crypto as well,  as there is a massive fiat currency crash coming from the endless printing of money.

The below story is what was run several weeks ago.

Please send us your stories of anyone who has had their accounts closed by banks.

2 Major Australian Banks have been Caught out Closing Bank Accounts, and Pulling Loans, of those Speaking out about the Covid Fraud and Cover-up of the Massive Vaccine Death and Injury

2 major Australian banks, namely Westpac and National Australia Bank, have been allegedly caught out closing bank accounts and pulling loans of those speaking out about the Covid fraud and cover-up of the massive vaccine death and injury.

London Times has sighted documents of both banks customers, (that have been outspoken on social media about the massive number of Covid vaccine death and injuries and the obvious fraud behind Covid that no longer can be denied), being given just a matter of weeks or months notice that their accounts and even loans are being closed out. The banks have refused to provide a reason why claiming they don’t have to.

The Westpac Bank, has been recently caught out also co ercing, and pushing it’s employees to partake in a rushed-to market, unproven, unnecessary, ineffective, dangerous, and deadly Global Medical Experiment and provided no accurate information on the dangers of participating or payment or compensation.

Both banks failed to respond in time before publication.

If you have had your bank account closed or threatened to be closed please send in details to us.

The level the Globalists and Government and now large banks are going to, in regards to the censoring of free speech, especially those highlighting a large number of death and injury of people that have been bullied into participating in the deadly Global Medical Experiment, is astounding said an advocate for human rights, “and they should be reminded of the Nuremberg trials.”

Here are some of the letters sent to us: