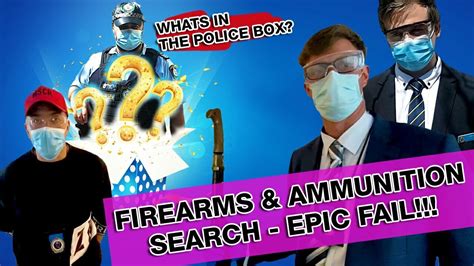 Journalists, activists and opposition leaders are being arrested, intimidated and targeted in a terror campaign unleashed by the Australian Government against its own citizens.

This raw POV footage is being published exclusively to expose the NSW Police intimidation tactics. Thanks to our supporters and followers! With your support we will continue the struggle: