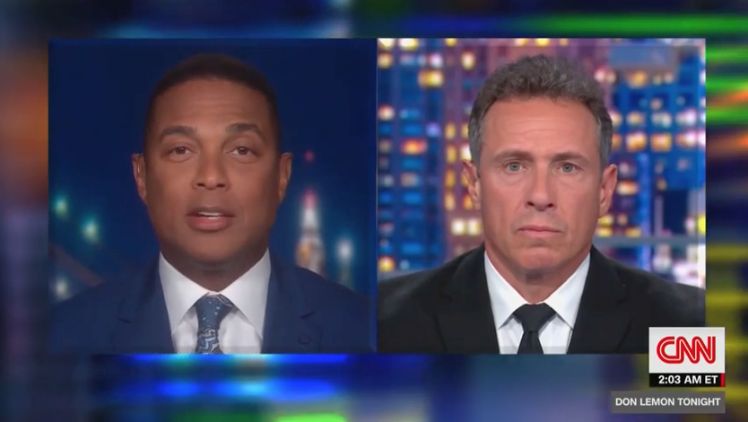 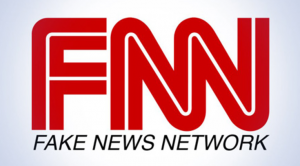 People who refuse to get injected with a “vaccine” for the Wuhan coronavirus (Covid-19) as demanded by Pedo Joe should not be allowed to enter grocery stores to buy food for their families, says Don Lemon of CNN.

During a recent broadcast, Lemon went on a tirade about how he believes that the only people who should be able to buy and sell are those who take the Mark of Science in their bodies, permanently altering the genetic blueprints that were placed there by God.

“Um, I don’t know, I’m sure a lot of people are not going to agree with this but, um, don’t get the vaccine, you can’t go to the supermarket,” Lemon blathered in a lengthy monologue – watch below.

Lemon further stated that he thinks this is where “we should be right now” because otherwise mainstream media talking-heads like himself will have to “continue to waste our breath on people who are just not going to change.”

“They’re, you know, circular logic, they just keep going back and saying, well, it’s my freedom, it’s whatever, I’m free,” Lemon went on to blab.

“Well, your kid’s not free to give other kids meningitis in schools, you’ve got to take a vaccine to do that. You’ve got to take vaccines in order to get, to be, employed. So, ah, what is the big deal? And all these people are saying, I don’t want to put this stuff in my body, they’re out drinking on the weekend and putting other substances in their bodies that’s way worse for them then a vaccine, so, come on, let’s be real.”

There are so many problems with Lemon’s line of thinking that it is difficult to know where to start. First of all, nobody is required to get injected with anything in order to get a job. Secondly, most of the people who have decided to just say no to experimental drugs from the government are not out partying it up on the weekends.

To make such a claim shows how pitifully foolish and unprofessional Lemon is, which definitely shows that he belongs at CNN. Where Lemon does not belong, however, is in any authoritative position where he might try to medically rape others against their will by penetrating them with needles.

Neither he nor any other mainstream media hack has any right to violate other people’s bodies upon the threat of removing their access to food and employment. To even suggest that the government possesses this right makes Lemon a fascist, a domestic enemy, and someone who is a very real threat to our constitutional rights as American citizens.

“Makes perfect sense to me,” wrote one commenter at Citizen Free Press about how these injections really are shaping up to become the Mark of the Beast. “If we can’t kill you with the vaccine, then we’ll starve you to death.”

“The minute we stop caring what these CNN / MSNBC, et al. talking heads opine on ANYTHING is the moment we start going back to rational decision making,” wrote another, making an excellent point about how if we all just turned off the television and deactivated our social media accounts, things might just return back to “normal.”

The medical fascists are being emboldened to show their true ugly colors. To keep up with the latest, visit Fascism.news.