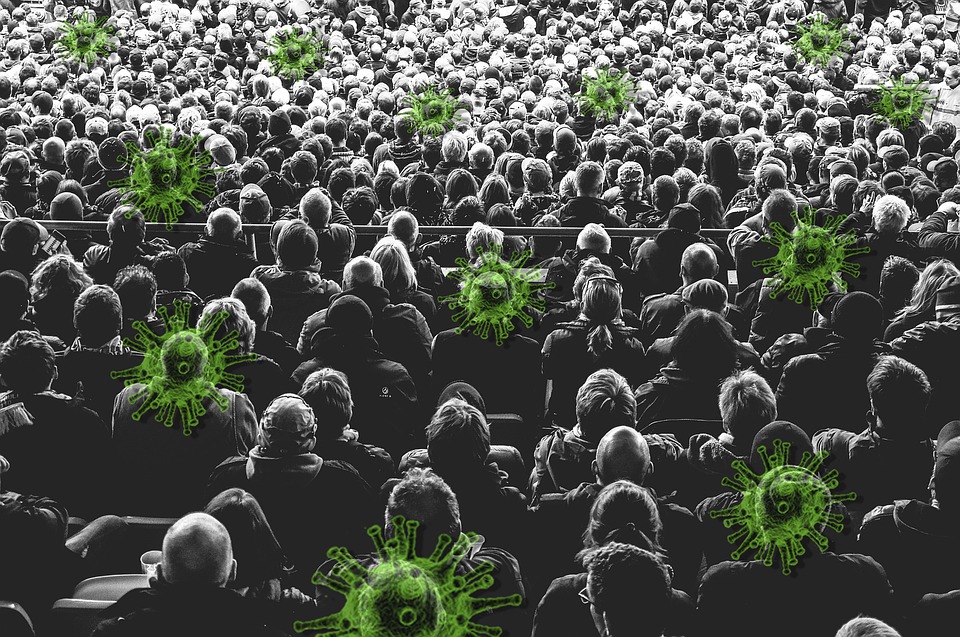 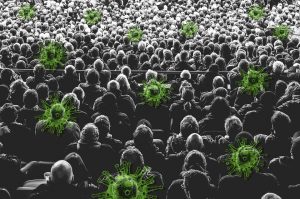 Assuming that a new virus called COVID-19 was actually discovered—we are being told that antibody tests are a vital tool for determining who is immune and who is not.

These tests are heralded as essential and necessary, despite some downplayed doubt among “experts” about how reliable they are.

(For David Crowe’s paper that challenges the discovery of the COVID-19 virus, click here.)

I can safely say it is the most detailed analysis of the tests anyone will ever read.

It approaches the subject from a number of angles, and includes a breakdown of the test-kit manufacturers and the comparative results of their efforts to bring a useful test to the public.

“The only jurisdiction with a formal structure for approval of antibody tests is the United States but, until very recently, it was a complete joke, as the test manufacturers did not need to provide validation data. Now it is only a partial joke, as validation data must be provided, but the FDA can only do a paper analysis. Imagine if auto-manufacturers had to build cars to certain EPA (US Environmental Protection Agency) fuel efficiency standards, but rather than sending a car to the EPA for testing, they could do the testing at their facilities, and just send the results in afterwards…”

“Antibody tests are often subject to cross-reactions with other conditions. This could be because the [other irrelevant] medical condition produces similar antibodies, or because something related to that [other] condition reacts with other test components. The choice of [cross-reacting] conditions to check for is completely under the control of the manufacturer and even when no cross reactions were found for a condition, the number of samples tested was so small that the possibility of a fairly high rate of false positive cross reactions still exists.”

“Positive antibody tests have only been found in a minority of people in the general population even where the virus is believed to have been circulating for months. These fractions are generally taken as truth, but one would expect a highly infectious virus to have spread much more widely…The one experiment that could show whether antibody tests are actually meaningful would be a time series of a large number of people who are currently negative on all tests. This experiment would be time consuming, inefficient (as many people would never become positive on any tests), intrusive (frequent nasal swabs and blood tests) and obviously very expensive. Those are practical considerations, but in the absence of such an experiment we are almost totally in the dark about COVID-19 antibody testing. Given the billions being spent on COVID and the trillions being lost by the economy, it surely is not impossible to do some worthwhile science.”

Superficial reliance on antibody tests has no connection to real science. Yet, the so-called experts are using these tests to make momentous decisions about the present and future of humans on Earth.

The official experts have literally taken over governments in a grand coup. They must be rejected on every level.