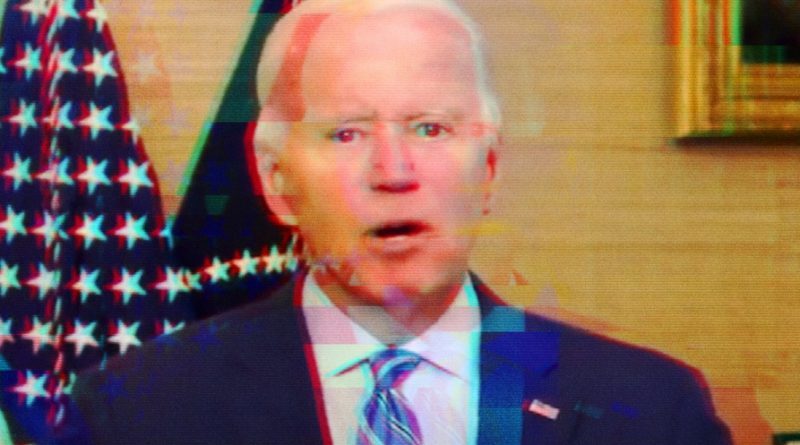 Some readers might have already seen the video of bug-eyed creepy Joe Biden giving an incendiary speech about “those police heroes dripping in blood, surrounded by carnage, with defeated president Donald Trump not having the courage to act on January 6”, which for some reason was issued by the White House itself this last month of July. The funny thing is that the White House released another video the same day (within just a couple of hours from the previous video) featuring an altogether different-looking Joe Biden displaying a complete opposite look and vibe.

Needless to say (without having even watched the second video) I immediately detected the former video was basically deep fake, not only because nobody can possibly stay 40 seconds without blinking, but because Biden does not even have the “energy” and the stamina to deliver such a speech, in such a coherent fashion, without forgetting where he is and trampling on his own words (even with the help of a teleprompter). That is basically NOT him, at least at this day and age. For the record HERE is the side-by-side comparison of both “Bidens”.

Putting all these things aside I could not help thinking about this very recent video:

By the way for those who haven’t had enough of it here is the Deepfake Tom Cruise clip featured in the first video. This basically shows the advance state ‘deep fake’ is in.

However, concerning the very creepy video featuring Joe Biden, I personally thing the whole thing is a psy-op for a number of reasons. The jewstream media is like a snake with a double tongue. When they release pieces of propaganda like these they are always thinking on two types of people: those who are going to believe the lies without questioning and those who are going to recognize the “signs and symbols”, if you get my drift, aside from the fact that they actually want people concentrating their attention on issues like these (also known as “limited hangouts”), call them just “distractions” if you will.

Regardless why does Joe Biden seem to walk like a robot anyway? Is that in reality the “Bidenator”? With the advent of ready-to-use low-quality videos on twitter, tik-tok and other similar platforms it has become a bit difficult to detect if something is a real human or a “replicant” these days [irony]. For these people ‘deep fake’ has no limits. 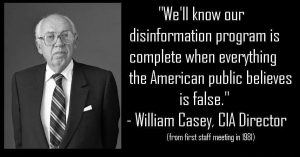