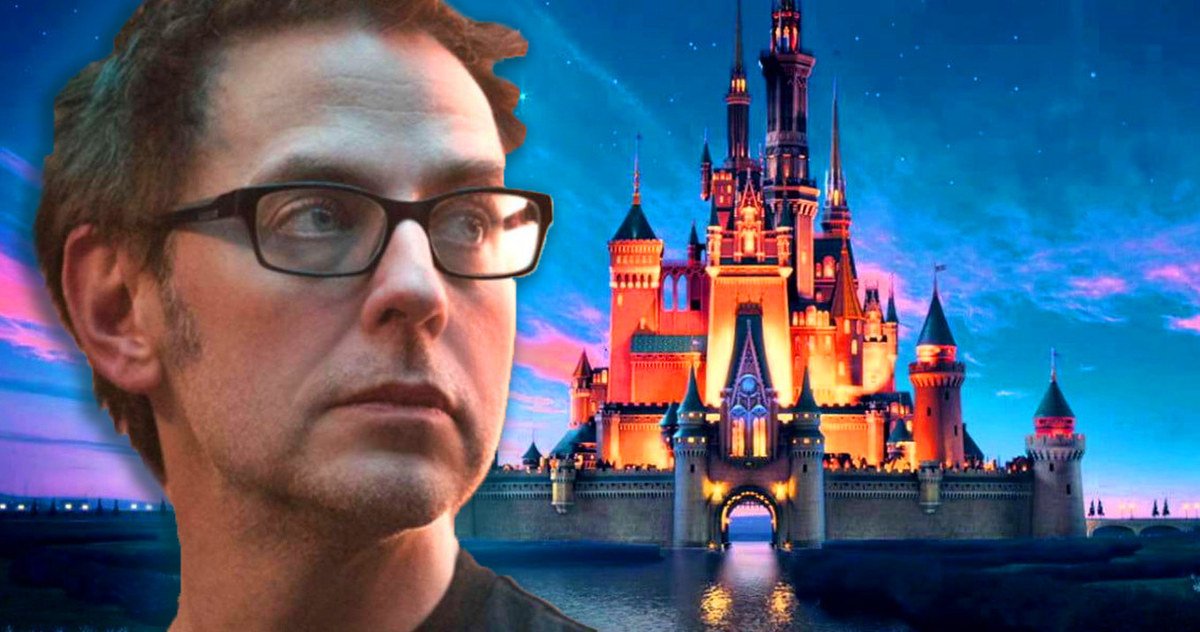 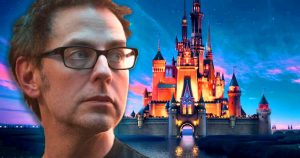 Last Friday Walt Disney Studios fired James Gunn from his job as director of “Guardians of the Galaxy Vol. 3,”  on the basis of some of Gunn’s tweets from 2008-2011 that had been deleted but have recently resurfaced.

This is not something that Walt Disney Studios would have wanted to do. Gunn has been the writer and director of the “Guardians of the Galaxy” franchise from the start, taking an obscure Marvel Comics title about a group of multicolored misfits and turning it into a space opera decked with comedy and retro music that has already brought in more than $1.5 billion in global box office sales.

Many have expressed dismay that tweets from almost a decade ago, which were meant as avant-garde ‘jokes’ gone wrong and that have since been deleted and apologized for, would be enough for Disney to fire Gunn. It doesn’t make sense to many people. And that’s why I would like to present a theory that does make sense.

What Do His Tweets Tell Us?

Let’s use our discernment here, and try to be objective. I’ve selected a few tweets from James Gunn, and let’s see if it helps gives us an idea about who this man potentially was, and is.

When I read this tweet, my first impression is that we are simply dealing with a man who likes to engage in sexual activities with young boys. I cannot see a person who did not have an inclination to do so EVER writing such a sentence. What would be the purpose? What kind of value could one get out of making a comment like this, if the person was fundamentally against this type of activity?

This tweet is really all about the sense of comfort and well-being this person felt in being accepted as someone who has a strong desire to be emotionally and physically intimate with young boys. The North American Man-Boy Love Association promotes such intimate relations. There is certainly little possibility that a person who did not have such desires would speak glowingly about NAMBLA in this way.

My first impression, again, is that this is written by a man who has a strong desire to have sex with young boys; it further suggests that he has had experience with such acts.

James Gunn’s Twitter apology was comprehensive and carefully-worded. One could say the contrast with the loose and casual nature of the tweets that led to his undoing is quite remarkable. But this does not mean James Gunn is fundamentally a changed man, even though he tries to characterize himself as such.

1. Many people who have followed my career know when I started, I viewed myself as a provocateur, making movies and telling jokes that were outrageous and taboo. As I have discussed publicly many times, as I’ve developed as a person, so has my work and my humor.

2. It’s not to say I’m better, but I am very, very different than I was a few years ago; today I try to root my work in love and connection and less in anger. My days saying something just because it’s shocking and trying to get a reaction are over.

3. In the past, I have apologized for humor of mine that hurt people. I truly felt sorry and meant every word of my apologies.

4. For the record, when I made these shocking jokes, I wasn’t living them out. I know this is a weird statement to make, and seems obvious, but, still, here I am, saying it.

5. Anyway, that’s the completely honest truth: I used to make a lot of offensive jokes. I don’t anymore. I don’t blame my past self for this, but I like myself more and feel like a more full human being and creator today. Love you to you all.

If James Gunn engaged in acts of pedophilia, or even if he was simply a person who wanted to, this apology is far from a confession of that. I find section 4 most striking in this regard, where he feels it necessary to say of his ‘jokes’ that ‘I wasn’t living them out,’ only to follow by saying this ‘seems obvious’. If it truly was obvious, of course, he would not even make the statement. It’s almost as if he feels that fumbling and bumbling towards saying he didn’t engage in any sexual activities with young boys would endear him to his readers enough for them to give him the benefit of the doubt.

“The offensive attitudes and statements discovered on James’ Twitter feed are indefensible and inconsistent with our studio’s values, and we have severed our business relationship with him.”–Alan Horn

While I remain open to the possibility that there is sincerity at some level in James Gunn’s apology, I harbor no such illusions about Disney’s official reason for firing Gunn. The corporation called Walt Disney Studios, to begin with, has no values ‘inconsistent’ with James Gunn’s attitudes. Their ‘value’ is profit, plain and simple. Like most corporations, all their decisions are based on the bottom line.

They’ve obviously known all along about James Gunn’s attitudes and statements. It would be ridiculous to believe that they were in the dark about James Gunn’s character and behavior. If they actually held so closely to their ‘values,’ they likely would never have hired him, or would have dismissed him at a much earlier time. So why then did they decide to fire James Gunn now, the man that was on track to take over control of Disney’s entire Marvel Cinematic Universe, and potentially help to bring in billions more in box office sales?

My theory as to why James Gunn was fired by Disney is predicated on the idea that pedophilia is not generally the random act of individuals in our society, as most of us have always thought (if we have even been brave enough to give it a thought). The practice of pedophilia in the world is more generally an activity supported by a highly organized global cult with a larger Satanic ideology, pervasive in elite circles in our society.

These following words attributed to Nicole Kidman, who worked with Stanley Kubrick in ‘Eyes Wide Shut,’ lend credence to this idea. The movie was an exposure of the type of Satanic rituals practiced by the elite, shot in an actual Rothschild mansion. Many suspect that Kubrick may have been killed for trying to reveal too much about the world of the elite, given that he suffered a heart attack only days after screening the movie, where he subsequently got into a long argument with producers who wanted 24 minutes cut out of the film, something that Kubrick had contractual powers to refuse.

“Stanley told me the world is run by pedophiles. He studied secret societies his whole life, he was fascinated by them, and he said the elite, the top secret societies, they are full of men with a certain predilection. They are tied together, sort of bonded, by pedophilia. They all know each other’s dark secrets. There is no way out for any of them. It’s a lifetime bond. Even if one of them wanted to go straight, repent, so to speak, he can’t. His peers will bring him down. They are in it until death, driving the world to ruin.”

Oh, and the 24 minutes were cut out of the film after Kubrick’s death, which is likely why one feels something important ‘missing’ when one sees the film. See related CE Article: Was Stanley Kubrick Telling Us Something With His 1999 Film ‘Eyes Wide Shut’?

As people wake up to the possibility that the elite that run the planet are part of a Satanic cult ‘bonded by pedophilia,’ Disney may be one of the first corporations to be seen as having direct ties with this. A brand that was once synonymous with G-rating wholesomeness and child-friendly content is showing signs of a much darker agenda to careful observers. If it is true that one of the long-standing objectives of this global Satanic cult is to try to normalize such things as adult-child sexuality, then Disney suddenly becomes one of the prime culprits of the hidden promotion of this. Youtube is already rife with short documentaries bearing witness to subliminal messages and hidden images around sexuality in Disney’s animated films that seem to be meant to infect young viewers’ minds.

James Gunn would likely have very much been a part of this hidden agenda, beyond making animation that was popular and appealing so that enough people would see the films. But because of his careless tweets from a time when he thought nobody would really catch on, too many people were making the connection that Disney was at the very least tolerant of pedophilia, and that was not a connection that Disney executives wanted germinating in people’s minds. So they must have felt they had no choice but to fire Gunn so that they could make a statement that pedophilia is ‘inconsistent with the studio’s values.’

Granted, this is just my theory, but it is founded on a rapidly growing awareness of the nature and pervasiveness of Satanic practices hidden in plain sight. If we are to join together and move forward as a collective, then part of our responsibility is to start looking squarely at the dark and disturbing things going on in our world that we have previously avoided out of fear or discomfort. Only then do we give light and truth the chance to prevail.

We interviewed David about what is happening within the cabal and disclosure. He shared some incredible insight that is insanely relevant to today.

So far, the response to this interview has been off the charts as people are calling it the most concise update of what’s happening in our world today.

One thought on “Disney Director Fired: Are They Worried About Being Scrutinized For Complicity With Pedophilia?”