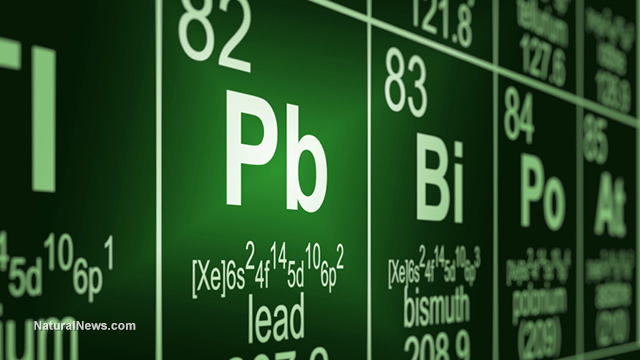 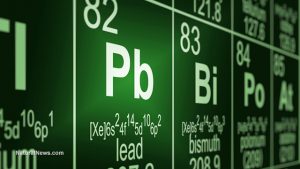 Few would dispute that virtually any toxin, such as mercury, is able to contribute to autism causation, along with a plethora of environmental and genetic factors.

Yet as sole causation, mercury would not be THE cause.

Studies find that ultrasound can “potentiate” antibiotic killing power upon cells by as much as two magnitudes. In practice, such as in prosthetics, ultrasound can be used for this purpose when infection occurs. This exemplifies the synergistic use of ultrasound with a poison — to strategically kill foreign cells.

Prenatal ultrasound damages fetal cells substantially, according to many human in utero studies. This damage could leave cells vulnerable to toxic invasion, that is, this damage could “potentiate” any subsequent poison, for example, an antibiotic or a vaccine preservative (also an antibiotic) such as mercury.

Supporting studies are reviewed at A New Bibliography