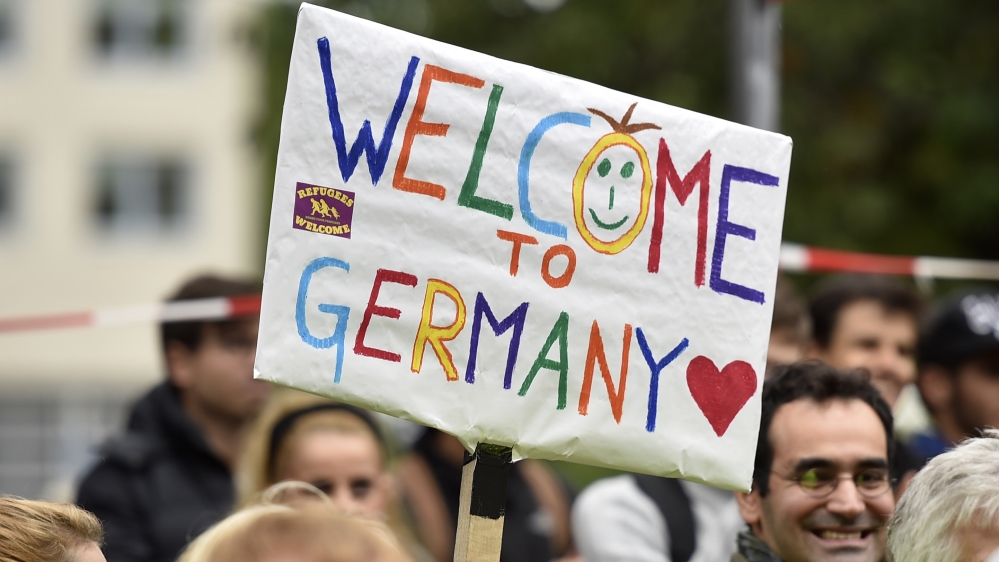 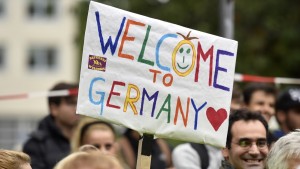 BERLIN (Sputnik) — In August, German authorities said the country expected to receive some 800,000 asylum applications in 2015. Local media estimates has put the number of arrivals at 950,000.

“Since the beginning of November this [projected] number has been exceeded, currently it’s far bigger. I will give evaluation to these numbers on Monday,” de Maiziere told reporters after a meeting with German states’ interior ministers.

Europe, and particularly Germany, have been trying to cope with a large-scale refugee crisis, with hundreds of thousands of undocumented migrants fleeing their home countries in the Middle East and North Africa to escape violence and poverty. EU border agency Frontex recorded over 1.2 million illegal border crossings into the European Union in the first 10 months of 2015.