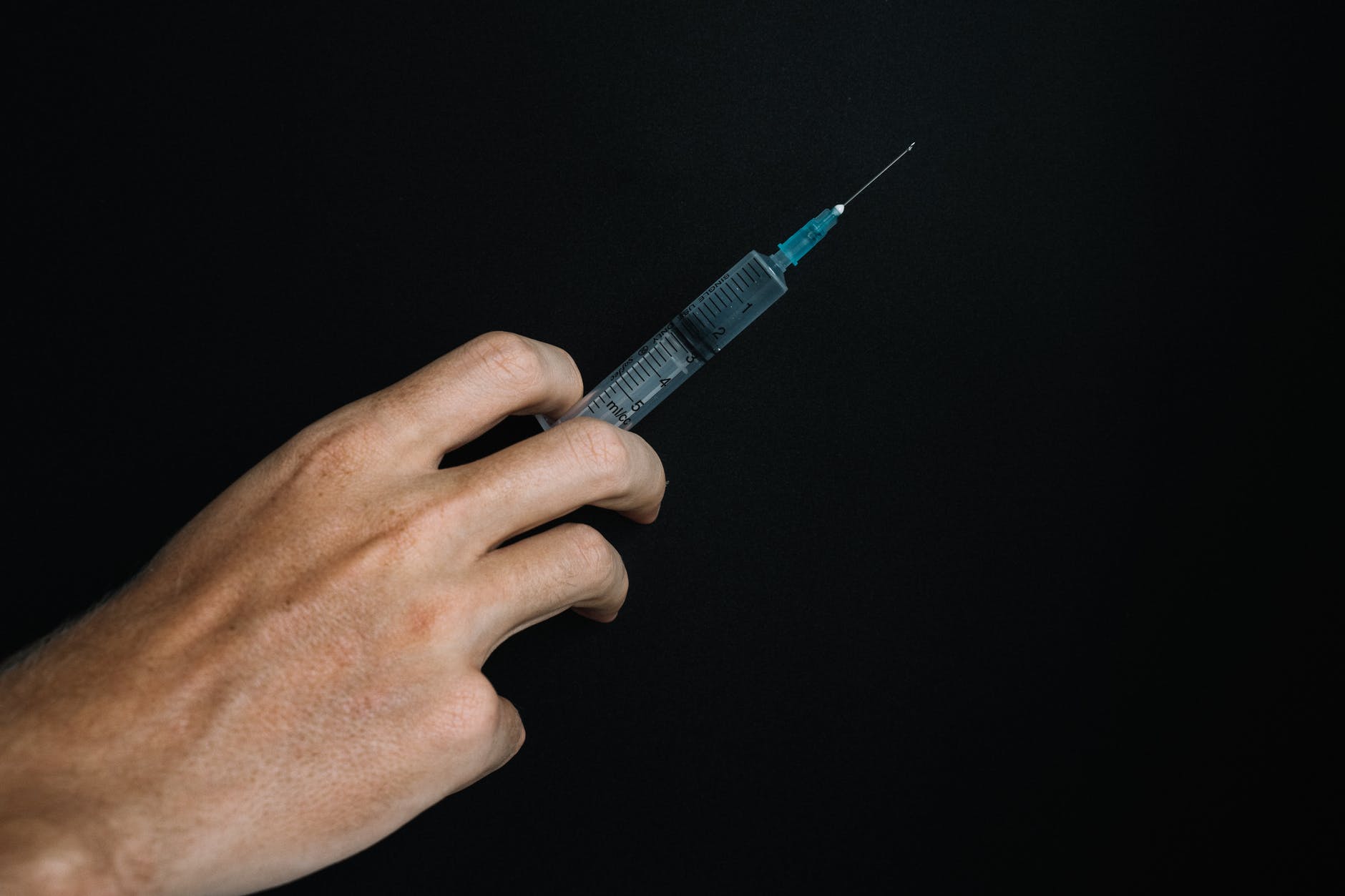 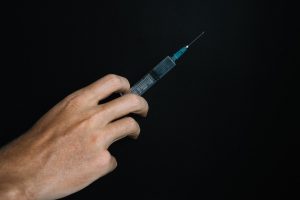 As soon as Operation Warp Speed was announced, I made it clear that one of the prime goals was: winning approval for experimental RNA technology.

RNA tech had never gotten a green light prior to the COVID vaccine. Why? Because it was highly dangerous. Generally speaking, massive inflammatory response was the issue: the body attacks itself.

But RNA tech allows new vaccines to be developed faster, easier, and cheaper. Therefore, researchers could claim to discover new viruses at the drop of a hat (without authentic proof), and pharma companies could develop new vaccines (aka genetic RNA treatments) overnight.

It became Bill Gates’ and Tony Fauci’s mission to drag an RNA COVID vaccine across the finish line to emergency-use approval, come hell or high water. They were determined to crack open the marketplace for a flood of RNA medical products.

In yesterday’s, article, I highlighted the arrival of a “miracle” substance, graphene, trumpeted as the core of a whole new frontier in medicine.

For example, Merck is using it to research the creation of IMPOSED nerve responses in the body, in order to knock out a whole host of “disease conditions.”

Of course, the acknowledged toxicity of graphene nanoparticles is underplayed; in particular, their tendency to cause lung infections.

And now graphene and RNA tech meet, in new research into cancer vaccines. As they say, what could possible go wrong?

Here is an excerpt from the optimistic abstract: “Messenger RNA (mRNA) vaccine is a promising candidate in cancer immunotherapy…Here, we report an injectable hydrogel formed with graphene oxide (GO) and polyethylenimine (PEI). The released nanovaccines can protect the mRNA from degradation and confer targeted delivering capacity to lymph nodes…”

The scramble is now underway to deploy both RNA genetic tech and graphene in all sorts of medical “innovations.”

You don’t get just one danger; you get two.

And here is a third wrinkle. According to conventional vaccine theory, the injected RNA would cause cells of the body to produce a protein unique to cancer tumors. The immune system would attack this protein and, up the road, be prepared to destroy cancer before it could gain a foothold.

It’s possible that researchers from the old failed US viral cancer project of the 1960s and 70s could now rewrite history, get in line, and say, “We never failed. Robert Gallo DID discover two cancer viruses, which also have unique proteins. Let’s develop an RNA-graphene injection that empowers the immune system to attack these viruses…”

I mention this because those failed cancer researchers went on to claim a new virus called HIV caused a condition called AIDS. And like COVID, the “causative virus” was never isolated, never proved to exist.

HIV and SARS-CoV-2 are both phantom fantasies. And in both cases, the drug/vaccine treatments are massively destructive.

The medical cartel at work.