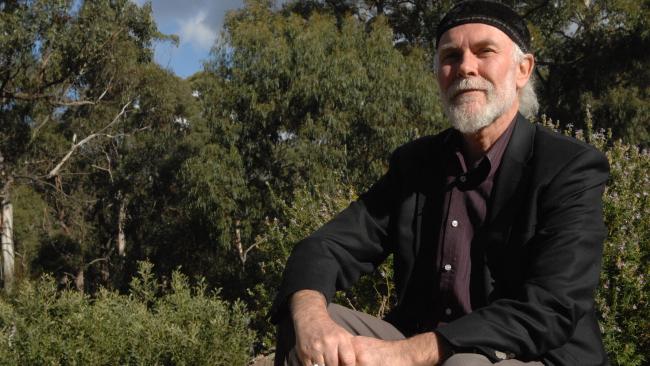 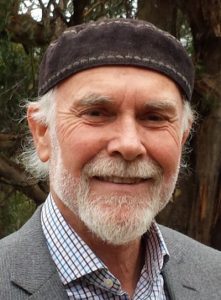 Dr Golden is a globally respected researcher, author, and speaker. His expertise has been called upon by the Indian and Cuban governments, and he has lectured in nine countries.

Dr Golden began his career in financial accounting and finance. In the early 1980’s he changed careers to pursue an interest in natural medicine, most notably homeopathy, subsequently becoming a practitioner in 1984, an educationist and an active researcher in the field.

He founded the Australasian College of Hahnemannian Homoeopathy in 1990, which offers distance education courses in homoeopathic and natural medicine.

Dr Golden is a regular contributor to local and international academic journals, and is the author of eleven books on homoeopathy and over 100 articles.

He is a world authority on homoeoprophylaxis – the use of homoeopathic medicines for specific infectious disease prevention – and was the first person to be awarded a PhD from a mainstream Australian University for research on a homoeopathic topic.

He has undertaken immunisation research in Cuba and India at the request of Government authorities in those countries. In April 2016 he was invited by an Indian government department to visit that nation to advise on planned Dengue Fever immunisation programs in Delhi and Kerala State involving millions of people.

He has worked in a range of positions with Endeavour College of Natural Health, including Head of School and Business Manager Academic until 2012. He was an Honorary Research Fellow, Faculty of Science, Federation University Australia from 2013 to 2016. He is presently Research Advisor on the Ethics Committee of the National Institute of Integrative Medicine, and is a peer reviewer for a number of Australian and international professional journals. 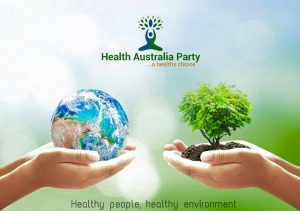 Dr Golden saw a real need to commit to the defence of natural medicine in 2015, and has been working with colleagues in the Health Australia Party since then to effect change. He believes that Australians need to be shown the complete evidence base of natural medicines and see how safe and cost-effective they can be, and that the health system in Australia needs to be changed from the present disease management system to a health creation system.

Combining both training in economics and health, Dr Golden will provide informed and effective representation in Canberra for the vast majority of Australians who value their rights to choose the forms of healthcare that they wish to use, and also for those Australians who are concerned with the erosion of individual rights that has been occurring across the country over many years.

https://crazzfiles.com/wp-content/uploads/2016/06/Dr-Isaac-Golden-HAP.mp3Podcast: Play in new window | DownloadSubscribe: Apple Podcasts | Email | RSS Support Shannon’s Work WiFi Refugee; Plight of the Modern-day Canary On today’s podcast show I am joined by Shannon Rowan for our first podcast of the year to catch up and to continue our discussions. We break down the pathetic attempts by[…]